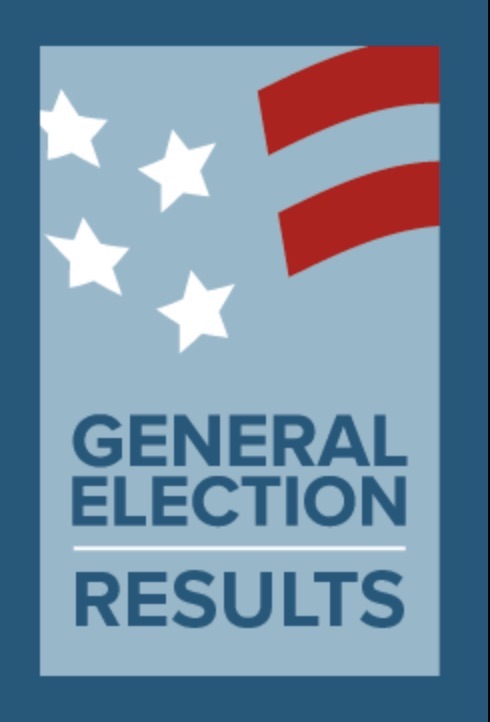 Click for ALL STATE AND LOCAL RACES IN KENTUCKY

However, the vote spread between 3 of the incumbents and the lone new city council seeker James Allen Pauley-Barker is from 5 to 9 votes. The vote tally for the Louisa city council races from most to least count starts with the freshman member who got voted by the remaining council member 3-2 for a vacated council seat in the early beginning of this year Ashley Caudill (inc.) 503 votes; Tom Parsons (inc.) 473 votes; Matt Brown (inc.) 461 votes;  Mitch Castle (inc.) 438 votes; Lisa M. Schaefer (inc.) 441 votes; Gary Robertson (inc.) 437 votes; & James Allen Pauley-Barker 432 votes.

According to Lawrence County Clerk Chris Jobe, mail in ballots can still counted on after Tuesday, all the way to end of the business day Friday, November 6; as long as they are postmarked no later than November 3

With this slim lead but potential of possible incoming mail ballot votes, the tally count for the Louisa city council seats is technically “unofficial”. We will for sure know the official count of the city council seats by the end of the work week.

Board of Education 5th District

You can see all the Lawrence county results on previous Lazer story HERE.

PRESIDENT AND VICE PRESIDENT OF THE UNITED STATES