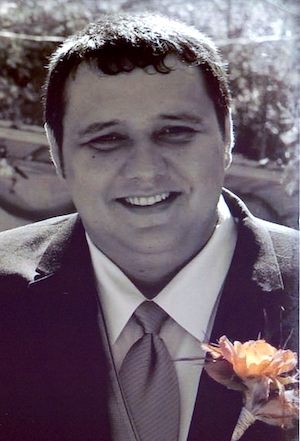 He married his soulmate, Angie (Kitts) Sartin on September 28, 2013 after being together almost seven years.  He was a devoted father to four children, Elizabeth Dawn Sartin, Robert “Stone” Sartin, Kiersten Stroud, and Harvey Linville.  He and his wife enjoyed arts and crafts, along with Indian Arts and Tradition.  In addition to his parents, he is also survived by two sisters, Carol Jean Mostacero and Deanna Maynard.  He will be greatly missed by his family and friends.

Funeral services will be conducted on Friday, October 30, 2020 at 1pm at Wilson Funeral Home.  Burial will follow in the Parsons Cemetery on the Left Fork of Mill Creek Road in Fort Gay.