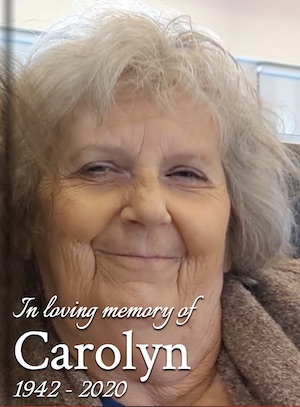 Mrs. Cyrus was born August 1, 1942 in Louisa, Kentucky to the late Huelly and Eula McKenzie. In addition to her parents, she was preceded in death by her husband, Jack Randall Cyrus, son, Mark Cyrus, and her sisters, Noretta Roberts and Carrie Robinette.

She was a Homemaker.

Funeral services will be conducted at 2PM on Friday, October 23, 2020 at Wilson Funeral Home with Pastor Chris Wilson officiating. Burial will follow in the Cyrus Cemetery at Louisa.