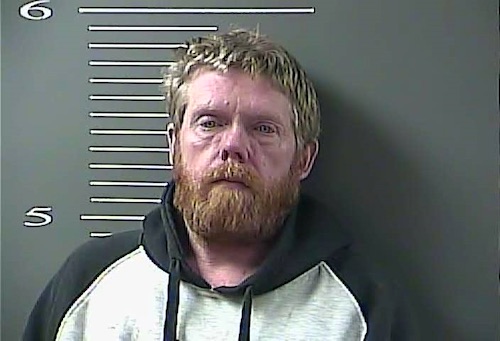 PAUL R. LEMAY, 50, OF OIL SPRINGS, KENTUCKY, WHO WAS SENTENCED TO DECADES IN PRISON AFTER PLEADING GUILTY TO MURDERING HIS WIFE IN JOHNSON COUNTY IN LATE 2018.

A Johnson County man has been sentenced after pleading guilty to killing his wife at the end of 2018.

Paul R. Lemay, 50, of Oil Springs, Ky., was arrested on December 17, 2018, and was charged with murder after the Kentucky State Police say he shot and killed his wife, 27 year-old Mandy Lemay.

The incident happened at the couple’s home on Route 825 in the Oll Springs area in Johnson County. Her body was found on Monday, December 17, 2018, and Paul Lemay was arrested later that Monday night. 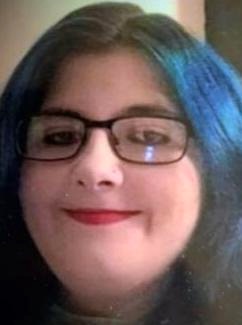 MANDY LEMAY, 27, WHO WAS MURDERED BY HER HUSBAND IN OIL SPRINGS, KENTUCKY IN LATE 2018.

KSP troopers said at the time that they went to the Lemays’ home after her family reported to them that Mandy Lemay had no contact with her family for several days, perhaps even for several weeks.

Troopers said it appeared she had been killed at an earlier date.  The Kentucky state coroner’s office also believes Paul Lemay left her body in their home for at least several days, potentially for several weeks.

Mandy and Paul Lemay had met each other on the internet a few years earlier, according to her family. They said Paul Lemay had lived overseas and moved to eastern Kentucky, where they soon got married.

Paul Lemay had pleaded not guilty in his first court appearance on December 20, 2018.

According to the Johnson County Circuit Court Clerk, on September 22, 2020, Lemay withdrew his plea of not guilty and entered a plea of guilty.

Paul Lemay was sentenced to 45 years for the murder of his wife.