The Johnson County Grand Jury convened last on Wednesday, October 14, during which they returned seven indictments against six individuals in their October partial report, of which the most serious indictment case of which involved a woman being indicted with a major homicide charge.

Vanessa Morton, 45, of Staffordsville, Kentucky; was indicted with the charge of first-degree manslaughter, in connection with the shooting death of Christopher Downs, back on March 15, 2020.

No additional information about the shooting case was included the indictment against Vanessa Morton. 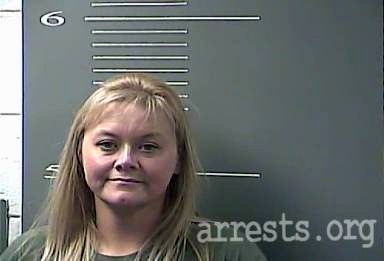 Vanessa Morton was arrested on Thursday, October 15, at just after 12 P.M., by the Johnson County Sheriff Department and was booked in the Big Sandy Regional Detention Center. Vanessa Morton was released several hours later after she posted her bond.

Those five other individuals named in the remaining bsix true bills indictments were: 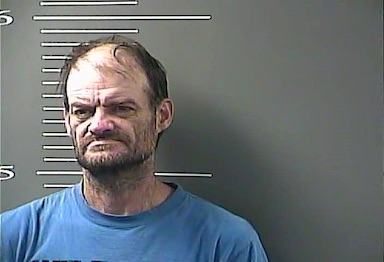 Ben Meade Jr., 46, of West Van Lear, Kentucky; was indicted with the charge of second-degree burglary, for allegedly entering and remaining in a house at 114 South Buckingham Avenue, in West Van Lear, that is owned by Melvin Lemaster, with the intent to commit theft on August 29, 2020.

Ben Meade Jr. was arrested on Friday, October 16, just after 5 P.M. by deputy Jason Arms of the Johnson County Sheriff Department, and was transported to the BSRDC, where he mains lodged at this time.

Ben Meade Jr. was also served with a court bench warrant for a charge of Failure To Appear, involving a separate case. 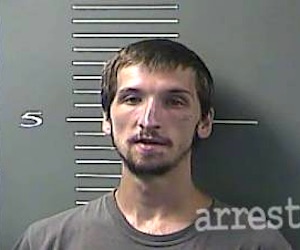 Casey Spence was also previously convicted of a felony, according to the indictment.

Casey Spence was arrested on August 18, 2020, by deputy David Adams, of the Martin County Sheriff Department, for the criminal charges out of Johnson County. Casey Spence was taken and lodged in the BSRDC, where he is still incarcerated at this time.

Casey Spence is also facing separate criminal charges in Johnson County and Martin County, on over a dozen criminal counts, in connection to several criminal cases in just over the past 13 months. 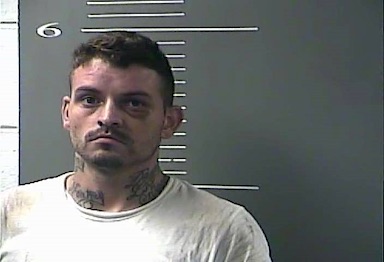 Tony L. Underwood, 29, of Paintsville, Kentucky., was indicted with the charges of first-degree wanton endangerment, no operators-moped license, and second-degree disorderly conduct; for allegedly engaging in conduct that created a substantial danger of death or serious physical injury to Isaac Vanhoose, operating a motor vehicle without a valid operator’s license, and engaging in violent or threatening behavior in a public place with the intent to cause public public inconvenience, annoyance, and/or alarm on August 28, 2020.

Tony Underwood has been jailed at the BSRDC since his arrest on August 28, by Captain Jonathan Holbrook, of the Paintsville Police Department.

Tony Underwood is also facing the charge of second degree assault, in connection with a separate case. 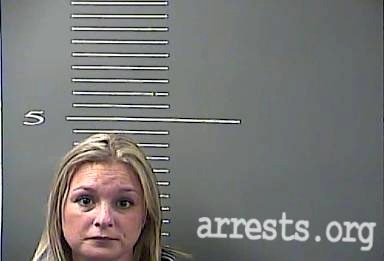 Chelsea M. Hall, 34, of Leander, Kentucky; was indicted with the charge of intent to defraud/scheme/artifice, to obtain benefits under $10,000, for allegedly making false statements or misrepresentation or by other means failing to disclose a material fact used in determining her qualifications to receive benefits under any assistance program, or failing to report a change in the factors affecting the person’s eligibility for benefits, resulting in the overpayment of $44,275, from October 1, 2016, through June 30, 2018.

Chelsea Hall was arrested on Monday, October 19, 2020, by the Johnson County Sheriff Department, and she was transported to and lodged in the BSRDC. Chelsea Hall has since been released from the jail after posting her bail bond. 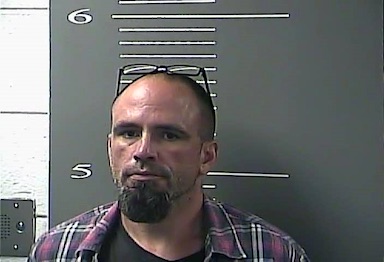 James D. Lewis II, 41, of Louisa, Kentucky; was indicted with the charge of second-degree assault, for allegedly causing serious physical injury to Joyce George, of Sitka, Kentucky; on March 18, 2020.