GROWING UP IN LOUISA: Searching through the Drawers

Searching through the Drawers

Today I watch my grandchildren and observe the characteristics that are common to nearly every kid. I remember when I was in a constant ‘explore’ mode, seeing things I hadn’t noticed before. It was as if an explosion of questions caused me to focus with imagination on an object or circumstance that would explain the wonders of this new world. It didn’t take much to get my mind going. A simple pile of junk that mom was fixing to throw out brought a level of alertness to the forefront. The simple discovery of new mysteries not only delighted me but would enriched my understanding of life.

I asked mom what this was, or what purpose another item had served. Undoubtedly, she must have suffered some frustration as I slowed her from her original purpose to clean out a drawer. Then again, perhaps she actually enjoyed looking back in time to recall the item and the circumstances of having it in the first place. In one chest of drawers there was a good bit of ‘junk’ that had been put aside or stored for another day. Well, that day was then! This was the day that I could pillage, pick items up and ask questions and enrich my understanding of the value of memories. Of course, I had no idea I’d be writing about memories in this weekly column. 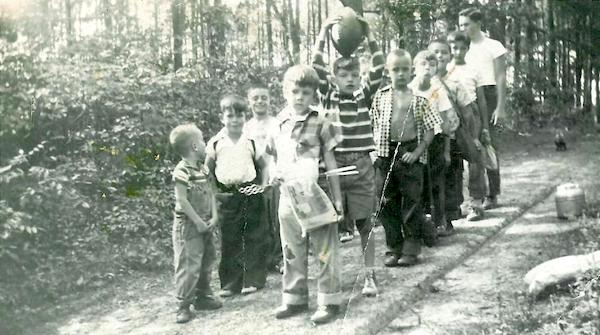 “What’s this mom?” came the question. I held the vintage medical inhaler and turned it to see all sides. Mom explained that she suffered with asthma from time to time and this device was used to send a vapor of medication into her lungs. This would open the passageways and save her. “But what is this?” I asked almost before she could finish explaining the first item. “That’s a small change purse that used to belong to Aunt Shirley.” I held it up and saw it was made from many little chain-like pieces of metal and had a draw string. It was decades before I saw others from this era. It came from a time when girls wore slinky dresses and short hair. This came from the roaring twenties!

Curiosity wasn’t limited to the contents of drawers or even attics for that matter. Anything I hadn’t seen before was worth investigating and would surely give birth to many questions. The scrap book that mom kept with school and church momentous was something I came to respect. She allowed me access to them so long as I was careful. She also had a small autograph book that she had her classmates from school sign. Another was full of pictures of movie stars of the day. She had told me that she wrote off to Hollywood and asked for a signed picture. Many of the stars complied. They were glamorous, appearing so handsome or beautiful! Sadly, this collection was lost as were many other things from my past.

I loved visiting old people and looking at the things they collected over their lifetimes. Nearly everyone had some kind of family pictures because this was the heyday of Brownie cameras. I remember seeing fine furniture from old eras that included fancy oil lamps, and pretty chairs that were too hard to sit on because they were stuffed with horsehair. I remember seeing tools like rug beaters, ice picks, butter churns, hand sickles, and those large crocks used to store things like pickled pig’s feet, etc.

I loved to explore other people’s barns and outbuildings. My mind embraced the history of another time and it was almost as if I knew the earlier generations. I remember playing in old abandoned cars and wagons, sometimes making believe they were WWII fighter planes and I was the pilot. I fancied myself going on another bombing run hoping I would return safely without incident.

I explored the countryside including town hill. I saw and became familiar with the concrete remains of an old reservoir or maybe even parts of Fort Bishop, a civil war fort that overlooked the town. From this high vantage point I could see everything, if seemed. I saw ladies hanging out the wash while coal burning trains went through smothering the town with another layer of cinders. So much for the clean clothes, I guess. 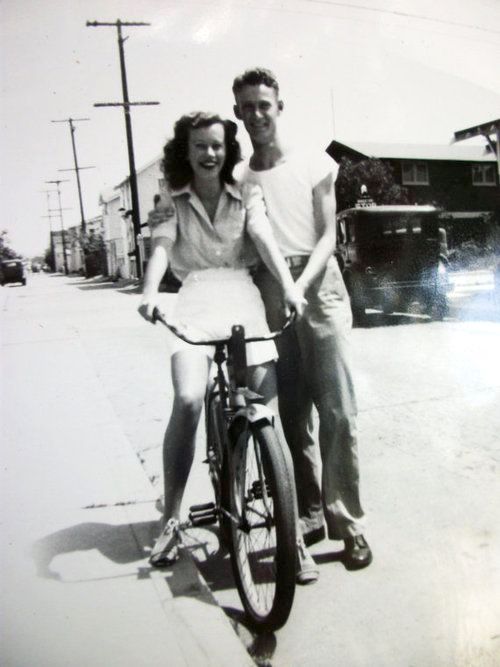 I played on the steep banks of the river, just below the high school. I also went down around where the old wharf used to be near to the eastern end of Main Street. Since during my day the old needle dam was in disrepair the river ran both high and low, depending on the rainfall upriver. I saw it in flood stage and when it was nearly dry. When the water level was low enough, I could find the carcasses of old sunken river boats of various kinds. When I dug around them, I never found anything resembling treasures, but I still thought some of the hulls were surely from pirate ships. I’m thinking now that the real treasure was the hunt rather than any artifact.

Back in 2011 I wrote about an event I called my ‘Little Italy Folly.’ It began when a friend and I were walking downhill toward this neighborhood and arrived at a culvert over a little stream of water. The ground was swampy but had a small channel of unknown depth. One of us spotted an old hat floating in the water. We were around nine or ten years old so we had little trouble conjuring up wild ideas. We wondered if a man might be under the hat and therefore drowned. We ran back uphill to find help. Once we found Sheriff Jake Jordan we told our wild tale. The look on the Sheriff’s face told us that he was doubtful, but he led us out to his official car and drove us to the spot of the crime. He walked carefully down the bank and took a long stick and scooped up the hat. No one was under it. In fact, the stream was so shallow it wasn’t deep enough to hold a man’s body. My friend and I were relieved, but another adventure was over.

Looking back, I can see that life was one big adventure after another. I have explored junk yards, mountain trails, creek banks, old building, and abandoned homes. I had visited with older folks and talked with them about the things they explored when they were growing up. I visited old homesteads, old roads, and even old graveyards. I now wonder how much our children will learn if everything is virtual. If they do no exploring and only play video games they will miss those hikes into the past.

We learned to get along with people by getting along with people. We learned some of our local history by listening to those who had lived it. We were enriched by the experiences and even by a folly or two. We may need a mask today, but the adventures are still out there, even if it’s in a dresser drawer.