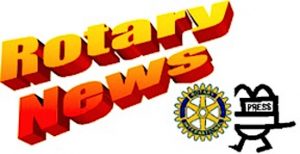 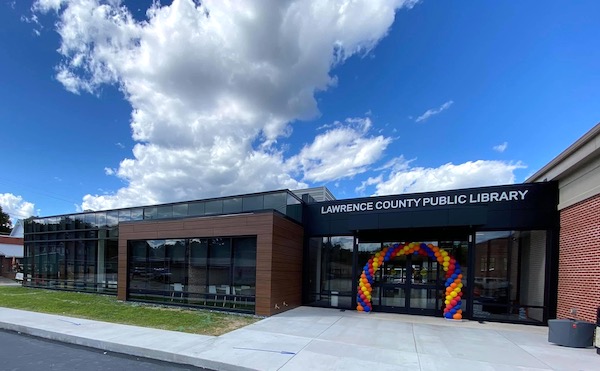 The Rotary Club met Thursday, October 15, via Zoom.
The meeting started off with Tommy Taylor leading the group in prayer followed by Ellen Taylor and the Four Way Test.
This week’s guest speaker was Carlie Hillman Pelfrey, the Director of the Lawrence County Public Library.  Carlie was born and raised in Louisa and is a graduate of Lawrence County High School.  She graduated from Marshall University with a B.A. in broadcast journalism and a M.A. in journalism/public relations.  She then obtained her MSLS (Master of Science in Library Science) from the University of Kentucky.  Previous jobs include working at WSAZ-TV as a Producer and Creative Services Coordinator as well as with Morehead State University as the Graduate School Recruitment and Retention Coordinator. She resides in Louisa with her husband, who is a teacher and assistant basketball coach at Lawrence County High School, and her daughter.
This week’s meeting was a bit different as Carlie took the Rotary Club on a virtual tour of the library.  Carlie gave some background on the project that started planning in 2015.  She stated there were several areas of focus with the project and there was a lot of data collection that was studied.
She said there were issues with the building such as mechanical issues, safety issues and more issues arose when construction began in 2019.  The only addition made to the library was 5000 square feet which was the children’s wing. The children’s computers offer a variety of free educational programs of all ages. And to accommodate all types of learners, there are adjustable tables to allow children to sit or stand and while working alternate seating options. More public space was added and decreased staff space.
There is an updated Genealogy room, more streamlined services such as self-check stations that you can print, copy, or fax on your own.  More comfortable seating was added as well as two  mirrored entrances.  New lighting, security, sprinkler system, and cameras were some of the additions.  She encourages everyone to come and see the newly redone library.
Mrs. Pelfrey spoke as she led the virtual tour… 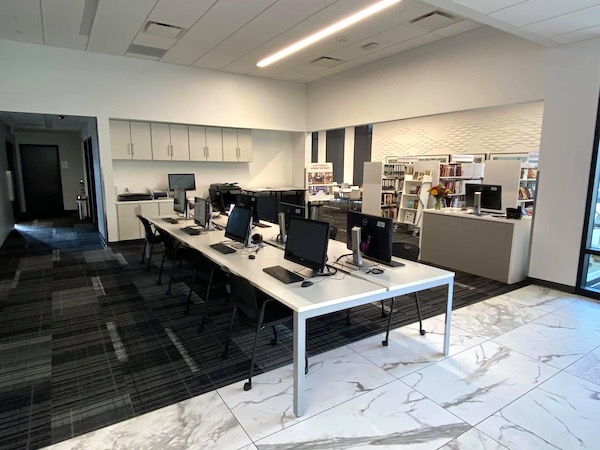 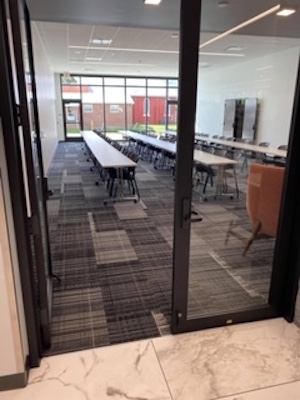 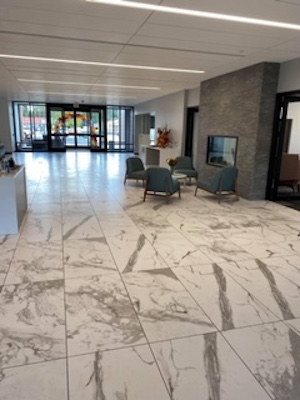 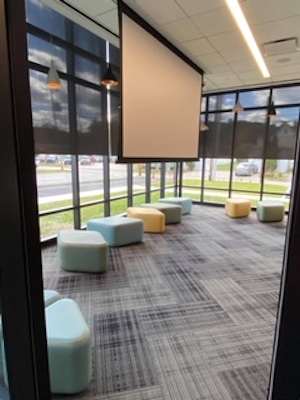 BELFRY COMES IN TONITE LOOKING FOR 'LOOT' VS BULLDOGS