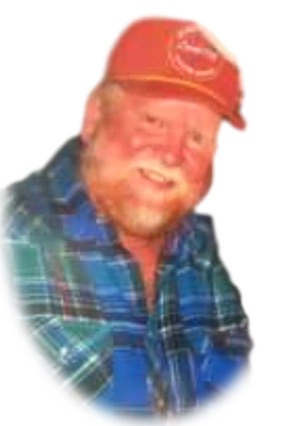 James was born August 22, 1958 in Paintsville, KY to the late Charles F. and Dora E. Travis Howard. In addition to his parents, he was preceded in death by one brother, Charles G. Howard.

He is survived by three brothers, Morris Howard, John David Howard, Tommy Howard; three sisters, Glenna Daniels, Linda K. Thompson, and Cheryl Howard; a host of nieces & nephews; and a special son that he thought of as his own-Ramiro

He was an Operating Engineer.

Funeral services will be conducted at 2PM on Friday, October 16, 2020 at Wilson Funeral Home with Rev. Bobby Workman officiating.