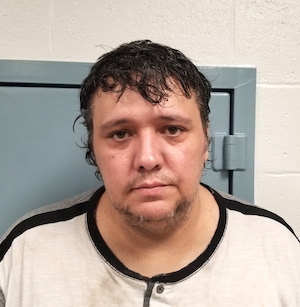 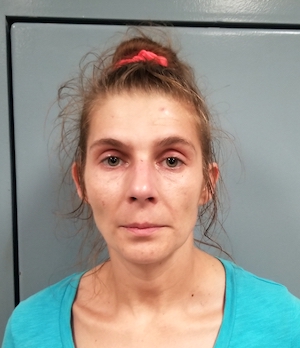 Robert Sartin and Angela Sartin were arrested during a drug interdiction stop. Angela attempted to hide a distribution quantity of Heroin and Crystal Methamphetamine under a police vehicle after a female Deputy arrived on the stop. Angela originally had the drugs concealed in her underwear.

Chief Deputy Ward stated that the suspects were under investigation by the Wayne County Sheriff Drug Enforcement Unit for several months and each is charged with Possession with Intent to Deliver (Heroin), Possession with Intent to Deliver (Crystal Methamphetamine), Conspiracy to Distribute Heroin, Conspiracy to Distribute Crystal Methamphetamine, and Pseudoephedrine Altered.