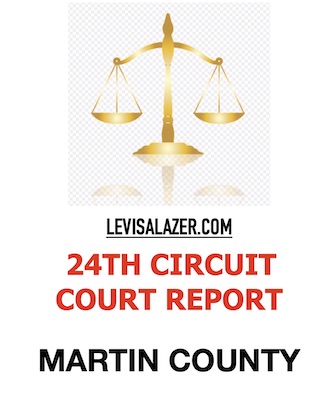 The Martin County Grand Jury issued their indictments for this month, by returning on Thursday, October 1, naming a total of seven people who were indicted by the Grand Jury. Those who were named in the true bills are the following: 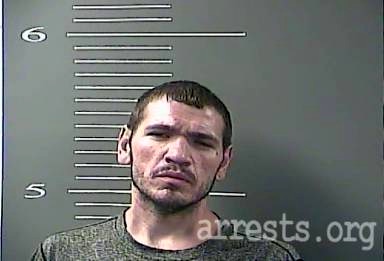 Christopher Ray Newsome, 28, of Debord, was charged with first degree fleeing/evading of a police officer, first degree possession of a controlled substance, second degree persistent felony offender, possession of drug paraphernalia, and failure to or improper signal, for allegedly disregarding to stop given by Martin County Sheriff Department David Adams in an attempt to flee, possessing methamphetamine and digital scales, being a previously convicted felon, and operating a motor vehicle upon a Kentucky roadway and failing to properly signal a turn upon that roadway on August 26, 2020. 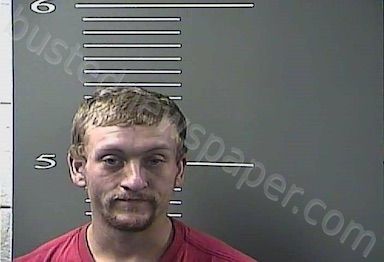 Joseph Stevens, 24, of Lovely, was charged with third-degree assault of a police officer, for allegedly physically assaulting or attempting to assault Martin County Sheriff Department deputy David Adams on August 8, 2020.

Cheryl R. Delong, 39, of Inez, and Christopher J. Mollette, 32, of Tomahawk, were charged with first degree trafficking in a controlled substance/ complicity and possession of marijuana/complicity, for allegedly, acting alone or in complicity with each other, possessing eight individual baggies of methamphetamine, $105 in cash, and six preloaded syringes, with the intent to traffic in or by trafficking the methamphetamine on August 11.

Christopher Mollete is also charged with being a second degree persistent felony offender, for having been previously convicted of a felony.

Ronda K. Salmons, 50, of Tomahawk, and Kenny L. Crum, 44, of Inez, were charged with second degree trafficking in a controlled substance/complicity for allegedly acting alone or in complicity with each other, possessing buprenorphine and $492, with the intent to traffic in that Schedule III controlled substance on September 4, 2020. 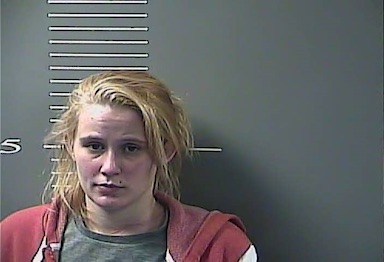