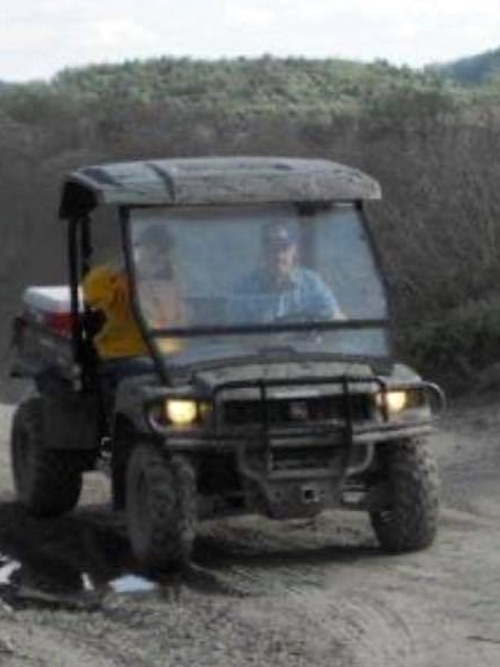 The Martin County Sheriff Department is asking for the public’s help in locating an all-terrain vehicle that belongs to the county’s emergency organization that has gone missing. 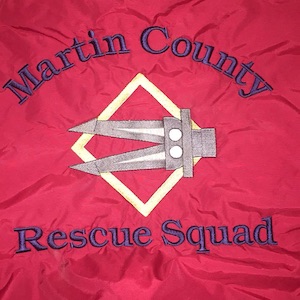 According to Martin County Sheriff John H. Kirk, the Martin County REACT and Rescue Squad has a John Deere Gator side-by-side, and it is believed to have been taken from a location along Route 3, near the Martin and Johnson county line on or around Thursday, September 17.

Local emergency officials say the side-by-side vehicle is an important piece of equipment for use in emergencies. It was recently just used to find a little boy who was several miles from his home after he ended up getting lost in the hills. 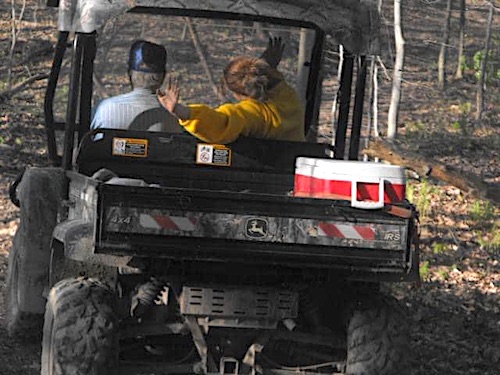 ‘The Fast 4 at 4’: Gov. Beshear Provides Update on array of subjects