Fort Gay, W. Va. — Two bitter county foes Tolsia and Wayne were supposed to renew their rivalry in the season opener but that was scrapped after COVID-19 pushed back the opening week and after some reshuffling of their schedules the two teams will meet this Friday at Wilt Salmons field. 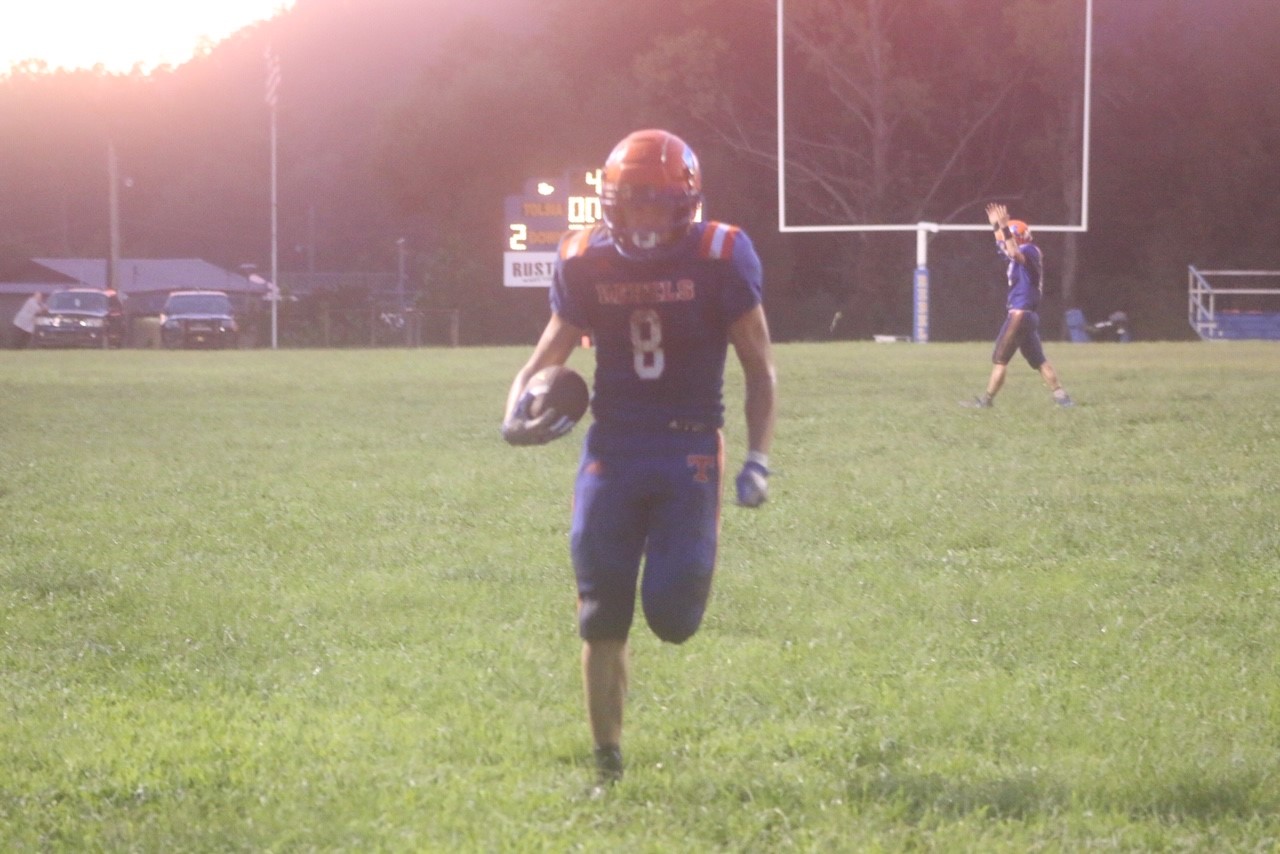 Both teams are 1-0 after the Rebels shutout Richwood 31-0 and the Pioneers defeated Scott 12-6 on September the 4th.

Pioneer running back Ethan Bowens scored two second half touchdowns to erase a 6-0 deficit and Wayne held on for a 12-6 victory in the Cardinal Conference opener.

Rebel QB Jesse Muncy looks downfield for the open receiver in the season opener against Richwood. 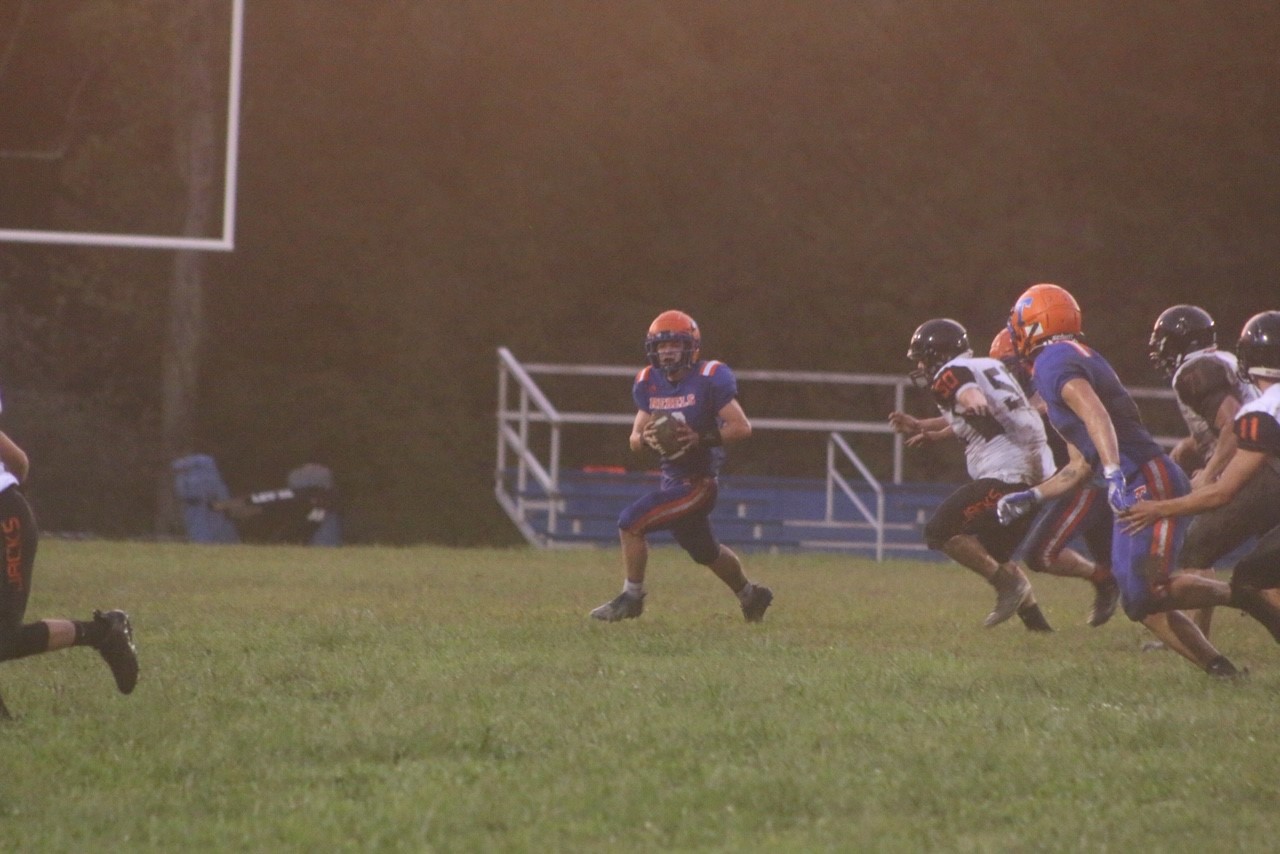 Only parents and guardians are allowed inside the stadium Friday night but the outside fence will be lined as these longtime Wayne Co. rivals clash for the first time since 2017 when Wayne came away with a home victory.