Blaze takes out Lazer Owners Home and Office in Louisa 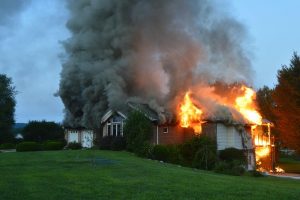 Gene Wilson Blvd was lit up by flames on August 26 as the owner and editor of The Levisa Lazer’s house was engulfed in flames that could be seen all the way in downtown in Louisa.

local departments. It took several hours to get the fire under control and put out. Mark and his wife were asleep when the fire started and their dog Raisin started barking and evidentially woke them up to alert them of the fire. Mark was able to get himself and his wife out of the home with minor injuries. Their beloved dog Raisin went and hid under the computer desk which was where she would go when she got scared and was found by the Louisa Fire Dept. The cause of the fire was an outside flood light. An electrical fire one of the top seven reasons for a house fire. Mark stated that you don’t realize how quick a fire can spread until you are in it and it goes fast. Family, friends and neighbors all came out to support the Grayson’s as they all watched the blaze. The family is very appreciative of all who helped that evening.

Lazer computer equipment was damaged in the blaze and we are currently working on retrieving lost pictures and other items for future posts. Please be patient as we are attempting to be back fully at the end of the week. 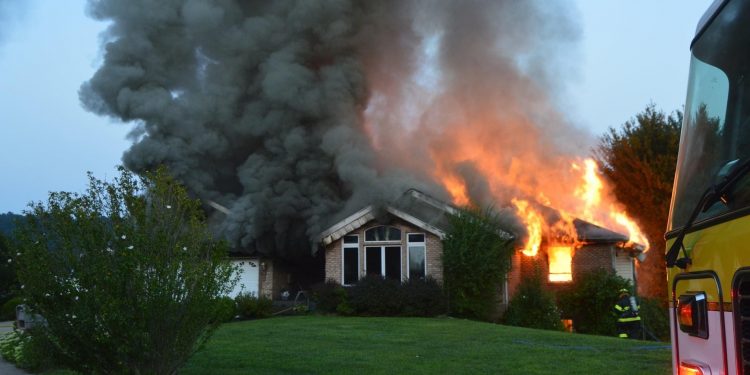