State law requires the auditor to conduct annual audits of county clerks and sheriffs. In 2018 the Kentucky General Assembly, following a recommendation by the State Auditor, passed legislation that allows county sheriffs and clerks that met certain criteria to apply for an Agreed-Upon Procedures (AUP) engagement in lieu of an audit of their fee account. The intent of the change, which became effective in July 2018, was to reduce audit costs for sheriffs and clerks that have a history of clean audits, while still maintaining an appropriate level of accountability.

The Lawrence County Clerk applied for and received approval from the Auditor of Public Accounts (APA) to obtain an AUP engagement for calendar year 2019 in accordance with KRS 43.070(1)(c). AUP reports present the procedures performed and the results of those procedures, called findings.

Auditors performed the procedures, which were agreed to by the Lawrence County Clerk, on receipts and disbursements, excess fees, record keeping, and leases, contracts, and liabilities for the period January 1, 2019 through December 31, 2019.

The county clerk’s responsibilities include collecting certain taxes, issuing licenses, maintaining county records and providing other services. The clerk’s office is funded through statutory fees collected in conjunction with these duties. The agreed-upon procedures report can be found on the auditor’s website HERE.

The Auditor of Public Accounts ensures that public resources are protected, accurately valued, properly accounted for, and effectively employed to raise the quality of life of Kentuckians. 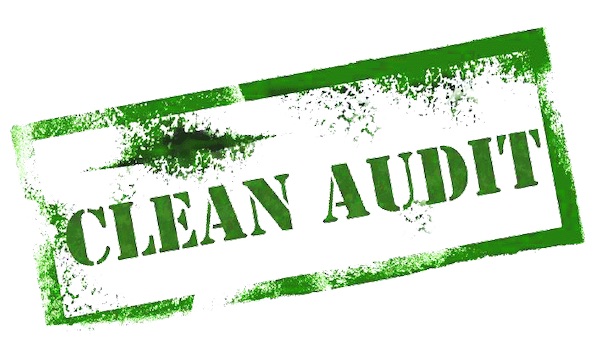