HOW DO WE VOTE DURING VIRUS? LET ME COUNT THE WAYS... 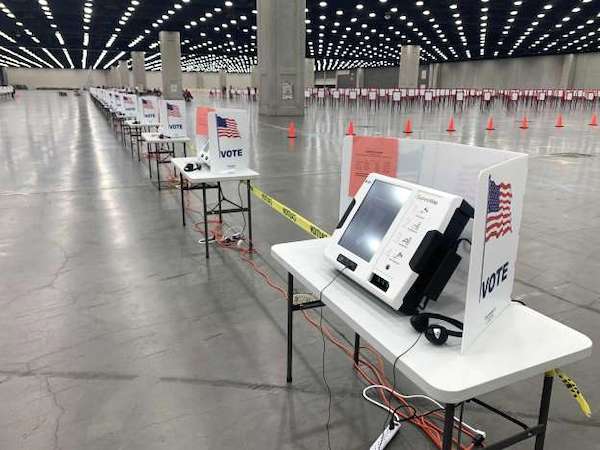 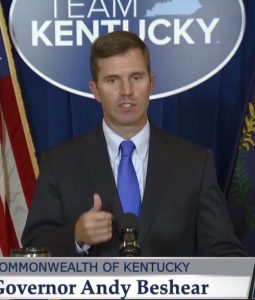 FRANKFORT, Ky. (Aug. 14, 2020) – Today, Gov. Andy Beshear and Secretary of State Michael Adams announced a bipartisan agreement to allow Kentuckians to exercise their right to vote in the November General Election while protecting their health during the ongoing global pandemic.

On Friday, Secretary Adams sent Gov. Beshear a formal letter of recommendation, and the Governor issued an Executive Order that outlines procedures for the state’s General Election, to be held Tuesday, Nov. 3, 2020. 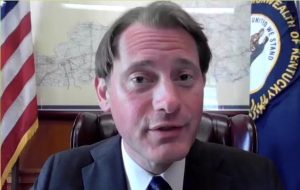 “Secretary Adams and I were able to put partisanship aside and develop a plan for the General Election that puts the health and safety of Kentuckians first,” Gov. Beshear said. “This plan provides more time and options to vote in this General Election than ever before.”

“Gov. Beshear and I worked together across the partisan divide to fashion election rules that are fair to every voter regardless of party,” Secretary Adams said. “We kept the best of what worked in the June primary, especially giving voters options to safely cast their votes, and we built on that record with improvements – more in-person voting locations, and faster election results.”

Gov. Beshear and Secretary Adams also worked across party lines to reach an agreementahead of Kentucky’s primary elections, which were considered a national model and a success in the commonwealth and across the country with near record turnout while allowing Kentuckians to vote safely during the pandemic.

In the weeks ahead, the Governor, Secretary of State, State Board of Elections and local election officials will educate Kentuckians on the General Election plan.

Details of the plan include: