ONCE, TWICE, THREE TIMES A LADY….TAKEN TO JAIL

And here I thought I was having a bad week.

A woman from Tennessee, who is originally from Johnson County, Ky. had a not so good day or so, to say the least, from early Tuesday evening, on through into Wednesday evening, after she had run-ins with the local police, and ended up getting to quote the hockey scoring term, “hat trick”, after she was arrested three times, on seven separate misdemeanor charges. 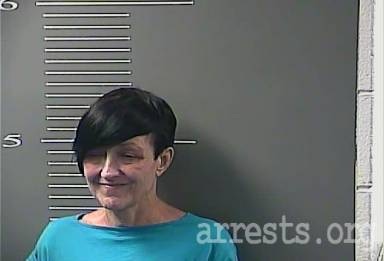 According to arrest records, Nina M. Keaton, 47, of Clarksville, Tennessee; was arrested early Tuesday evening, August 11, at 5:23 P.M., by deputy James Tabor, of the Johnson County Sheriff Department, and was charged  with: 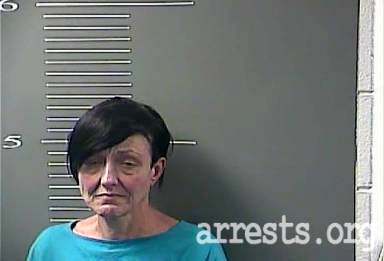 After posting her bond a few hours later, Nina Keaton was arrested a second time, on early Wednesday morning, August 12, at 6:12 A.M., by an officer of the Paintsville Police Department, and was charged with:

• RESISTING ARREST. Nina Keeton was taken a second time to and lodged in the BSRDC. 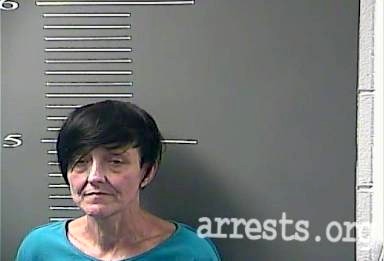 After posting her second bail several hours later and released from the jail, Nina Keeton got her third arrest in just over a day’s time when she was arrested Wednesday evening, at 8:08 P.M., by officer Brian Runyon, of the Paintsville Police Department, and was charged with:

• THEFT BY UNLAWFUL TAKING OR DISPOSITION ALL OTHERS UNDER/$500.

Nina Keeton was released for her third time from the BSRDC Thursday morning.

What makes the situation drench in irony, was that Nina Keaton was in Johnson County for court hearing dealing with five charges from her arrest on January 20 of this year, by deputy James Keaton (not clear if both are related to one another) of the Johnson County Sheriff Department, for which she was facing the offenses of: