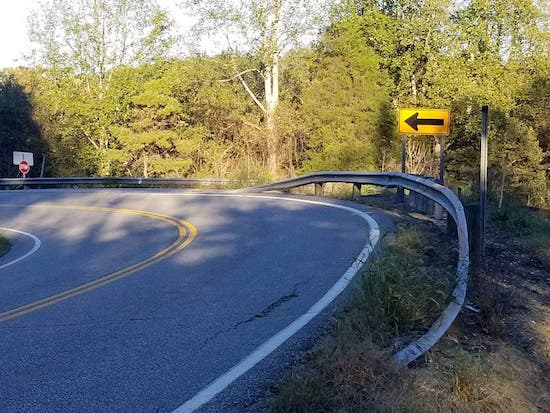 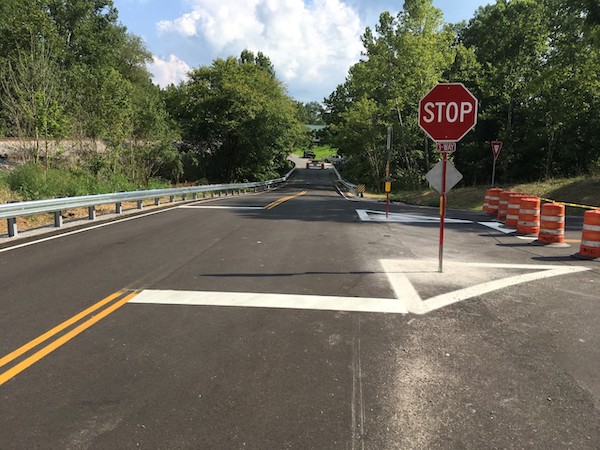 Vandals removed work zone barriers several times in recent weeks, including this past weekend, which made people think the new intersection was already open. “Not only did this delay the official opening,” Wright said, “it created an unsafe situation for anyone driving through the work zone. Road work may appear to the lay person to be finished when it is not.”

That is why Wright said this official announcement is necessary. “People have been confused several times recently because some people have taken it upon themselves to remove signs and barriers, essentially opening the road illegally.”

The contractor, Mountain Enterprises, removed the curve and created a three-way intersection. The project started on October 8, 2019 and cost $1,037,727.65. 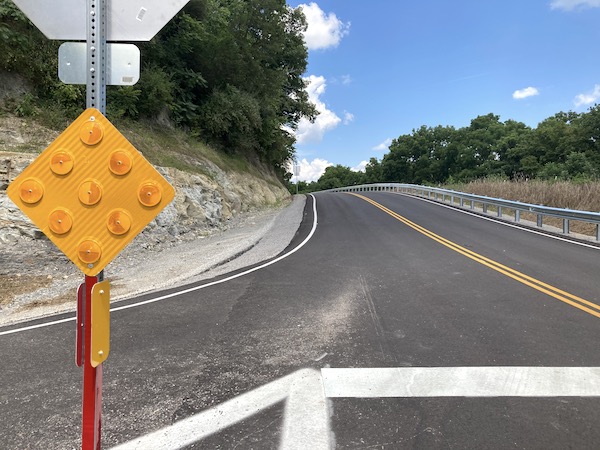 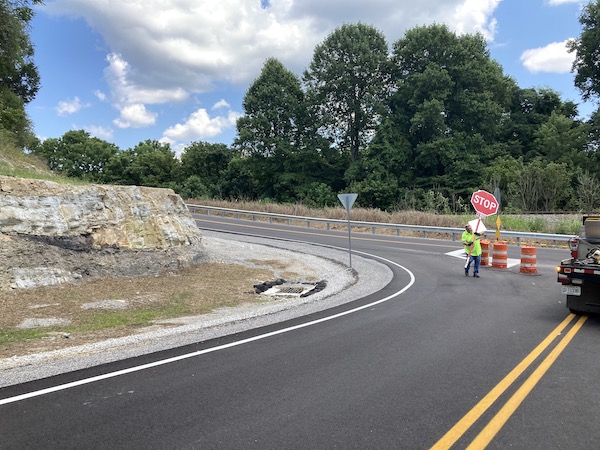