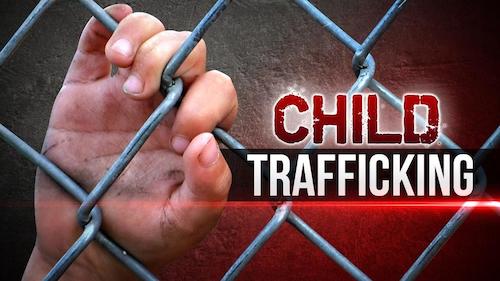 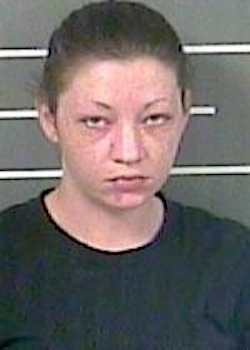 ALLEGED PROSTITUTE WHO PROSTITUTED HERSELF, ALONG WITH A MINOR IN SEX VIDEO FOR DRUGS: KENA REED.

A Pike County woman is facing the real possibility of spending the rest of her life in prison, after she was indicted on federal charges of child sex trafficking, transporting a minor across state lines for criminal sexual conduct, and producing and distributing child pornography, MOUNTAINTOP NEWS IS REPORTING TODAY.

Kena Reed, 27, of Pinsonfork, was indicted by a federal grand jury in U.S. Federal Court in Pikeville, Ky., on Thursday, August 6. Both the trafficking and transporting charges against Kena Reed carry potential life sentences.

The alleged child sex trafficking plot was uncovered by the Pike County Sheriff Department back in September 2019. Pike County deputies investigating the theft of more than 5,000 pills from the Food City pharmacy in South Williamson, Ky., uncovered evidence that Kena Reed was allegedly trading sexually explicit photos and videos of herself and the minor for drugs from a second individual in the case.

At that time, Kena Reed and 31-year-old Jacob R. West, also from Pinsonfork, Ky., were originally charged in Pike County with human trafficking, child sex act, and other charged crimes on September 10. 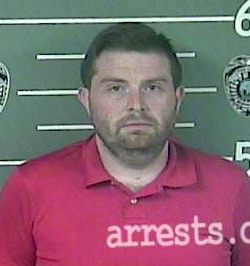 No trial date has been set in U.S. Federal Court as of now for Kena Reed. Both Kena Reed, (as well as Jacob West), are free as of this time, on posting bond last September 2019.