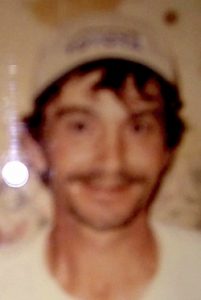 Mr. Chaffin was born March 25, 1964 in Louisa, Kentucky to the late William and Martha Marie Triplett Chaffin.  In addition to his father, he was preceded in death by his grandparents, Stanley and Nancy Jane Chaffin and Jessie and Nola Triplett.

He was a self-employed construction worker.

In keeping with Mr. Chaffin’s wishes, there will be no services held. All care has been entrusted to Wilson Funeral Home.

JORDAN CENTER TO BE BACK OPEN FOR VISITORS BY APPOINTMENT ONLY