"Proposal will sit around $1 trillion and include $105 billion for schools, a second round of direct payments to individuals and families 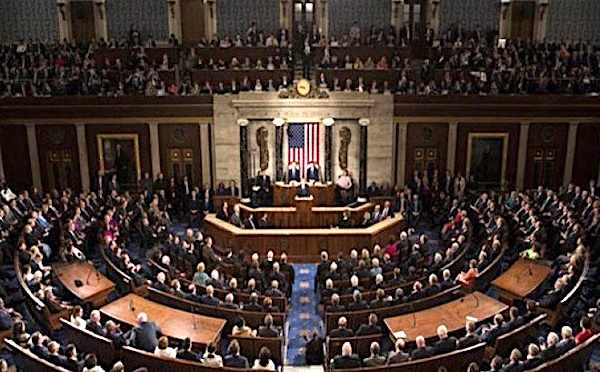 “A $1 trillion coronavirus relief package that Senate Republicans are trying to finalize would authorize compensation to livestock and poultry producers and also aid ethanol plants as well as additional direct payments to farmers, a key senator said Thursday,” Philip Brasher reports for Agri-Pulse.

“The Senate package is expected to include $20 billion in direct appropriations for farmers and ranchers, on top of the $14 billion in new borrowing authority through the Commodity Credit Corporation that the Agriculture Department could tap to keep sending stimulus checks to producers,” Ryan McCrimmon reports for Politico‘s Weekly Agriculture.

The “proposal will sit around $1 trillion and include $105 billion for schools, a second round of direct payments to individuals and families, $16 billion in new money for testing, a second, more targeted round of forgivable small business loans from the Paycheck Protection Program, a myriad of tax incentives for employers to rehire, retain and retrofit their offices for employees,” Phil Mattingly reports for CNN. “It will also include Senate Majority Leader Mitch McConnell’s redline: liability protections for businesses, schools, hospitals and non-profits.”

Written by Heather Chapman Posted at 7/27/2020 10:00:00 AM
ShareTweetShareSendPinShare
Next Post