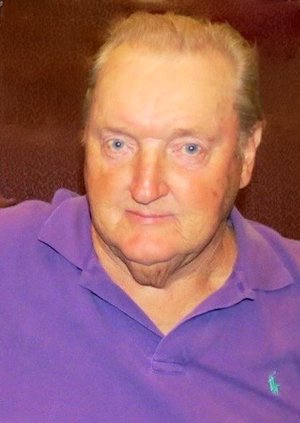 Dale was born October 8, 1939 to the late Grady and Mildred Campbell Kelly. In addition to his parents, he was preceded in death by his son Charlton Dale Kelly and a son Thomas Heine of Germany. One brother and sister in law, Grady Colin and Frieda Kelley. Special nephew, Rick Maynard and niece, Kristal Kelly.

He was a proud Veteran of the US Army, serving during the Berlin Crisis with Elvis Presley.

He worked at the N&W Railroad, Ledeene Manufacturing, Houdaille Industries, Ashland Oil through the Pipe Fitters/Boilermaker Union, Martiki Coal as a maintenance welder and Owner/ Proprietor of Kelly’s Body Shop. After retirement he enjoyed mowing and bush hogging for people in the community.

A Private funeral service will be held with Bro. Mack Ray Cyrus officiating. Burial will follow in the family cemetery.

Friends may visit the family on Saturday, July 18, 2020 from 5-9pm at Wilson Funeral Home.

In Lieu of flowers, donations may be made to the Huntington Cabell Wayne Animal Shelter, https://www.hcwanimalshelter.com, in memory of Dale Kelly.