Louisa, Ky In a battle for first place in the Lawrence Co. Cal Ripken Rookie League it was the Cereal Killers taking out the Bronx Bombers 11-1 Monday night at Stella Moore Park.

The Cereal Killers took over first place behind Cash Curnutte, Brother Fitzpatrick, Max Murriell but it was Solid team effort and great group of boys . We have some good hitters at the top with our younger kids starting to hit now , and we’re improving defensively every game with a 4-1 record and dropped the Bronx Bombers to 3-2 on the year, Tucker Muncy doubled and scored for the Bombers.

Remaining schedule in the Rookie League 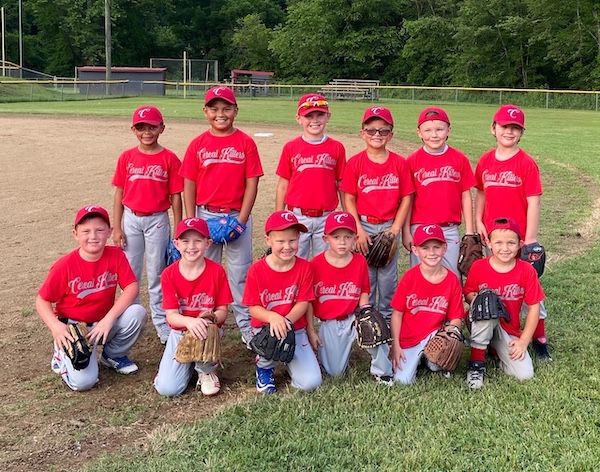 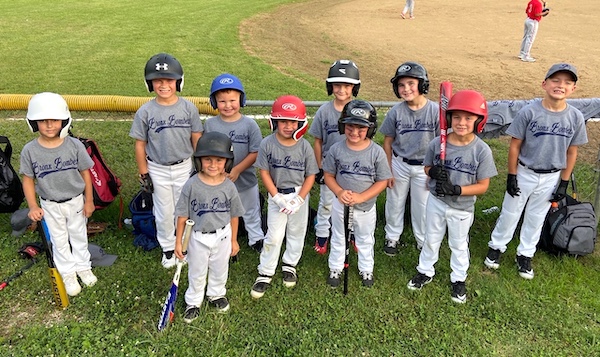 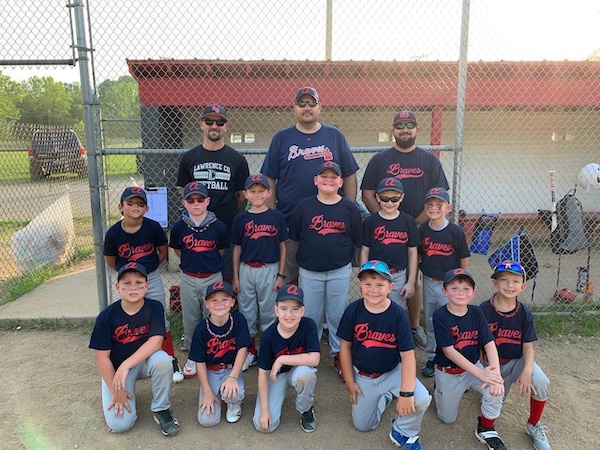 “COVID-19 is attacking us, and we are at war with this virus" --Gov. Beshear