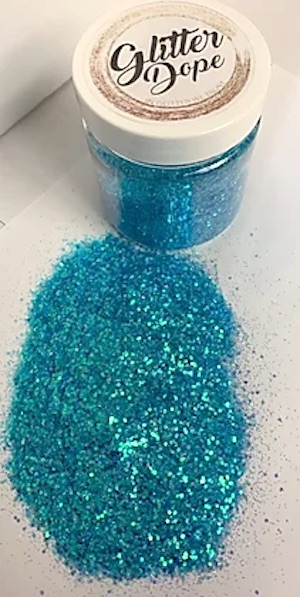 WITHDRAWAL SMURF?! OFFICIALS IN EASTERN KENTUCKY WARN OF NEW DRUG RISK AFTER A A  SPIKE IN OVERDOSES FOR OVER MORE THAN THE PAST WEEK, DUE TO POTENT ‘SMURF DOPE’ METH.

Well, everyone will have never heard this before. And you just can not make this stuff up for realL

For the second time in just over two weeks, government and health officials, along with police agencies in southeastern Kentucky, are warning of a new potent drug scourge that has come into the region, causing a significant spike in overdoses.

After previously warning in mid-June of counterfeit prescription pills, and also meth and heroin laced with carfentanil, The Kentucky River District Health Department, located in Hazard, Kentucky, which is in Perry County, has released a statement regarding reports of a recent increase of overdoses in Eastern Kentucky.

According to a message on their Facebook page, the Kentucky River District Health Department said, “this area has experienced a recent increase in overdoses, some fatal, related to smurf dope, a vibrant blue meth laced with fentanyl or heroin.”

Brad Brewer, who is the Harm Reduction Specialist for the Kentucky River District Health Department says that Naloxone HCl (Narcan) kits are available for free to the public at all of the local health departments in their service area.

“Knowing how to use Naloxone and keeping it within reach can save a life,” states Brewer.

“The opioid epidemic is very much alive. And as much with COVID-19 I think it’s been manifested even more because of the isolation,” said EM Director Allen.

Officials say Smurf Dope has been available in other parts of the country, but is making its presence in Eastern Kentucky for the first time.

“It has a vibrant blue color. It’s been around for quite some time, however, it’s just now making its way into our area,” Director Allen said.

The practice of lacing fentanyl with other opioids is one of the reasons “smurf dope” is so dangerous, according to officials.

“Fentanyl is 100 times more potent than morphine,” KRDHD Harm Reduction Specialist Brad Brewer stated. “This is something that [drug] dealers are sneaking in and leading to a lot of deaths.”

“Smurf dope” has caused fatal overdoses in the past, but none of the six overdoses since Friday have been deadly, according to Operation Unite Rural Health Opioid Program Director JoAnn Vanzant. With the recent surge in overdose cases, she’s urging more people to carry Narcan

“You never know where you’re going to be when you can save a life,” said Ms. Vanzant.

The post says you can also contact the Kentucky River District Health Department’s community partner, JoAnn Vanzant with Operation Unite at 606-407-1360 for treatment or help.