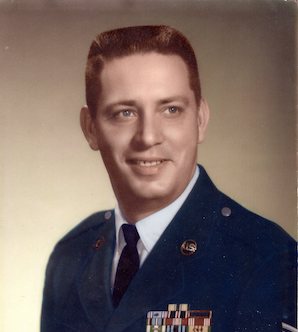 Bill was born April 7, 1938 in Lawrence County to Stella Spillman and Henry Webb.

Bill married the love of his life Earlene Daniel on October 3, 1957. They were married 60 years until she was called home to be with the Lord on September 19, 2018. In addition to his parents and wife, he was preceded in death by his stepfather Junior Ray “Red” Diamond.

Graveside services with full military honors will be conducted Wednesday, July 1, 2020 at 2:00 PM at Hood Cemetery.

Young Funeral Home has been entrusted with the care of Mr. Webb and his family.