HAPPY 4TH OF JULY AND ENJOY THE FIREWORKS! 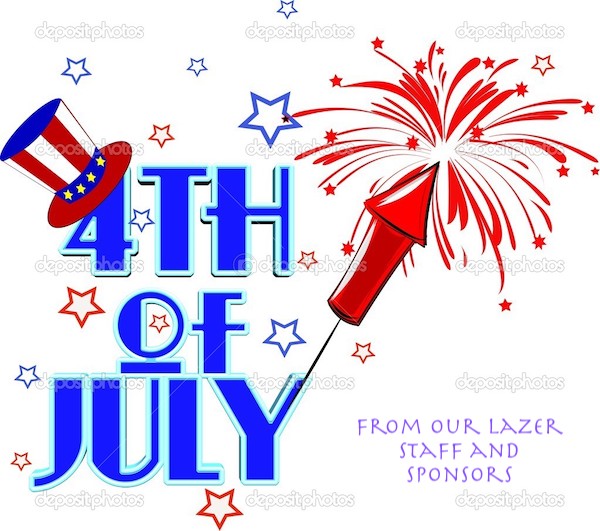 It is Fourth of July weekend and typically things are in full swing but unfortunately with Covid-19 plans have had to be adjusted or cancelled altogether in 2020.  Here is a list for the surrounding counties on festivities for the 4th:
Lawrence County
Louisa will have the annual parade at 10am (line up at 9:30am). There will be no candy or any items thrown or to be given out.  Fireworks starting at 9pm. Social distancing is encouraged with both events.
Martin County
Inez has canceled their Fourth of July festival due to Covid-19 but will still be having their firework show to start around 9:30pm.  Fireworks will be shot from the same place as always and everyone is welcome to come park throughout the town and watch the show.
Johnson County
Paintsville is having their fireworks at the same time that it has been in the past.  They don’t have any other festivities happening due to Covid-19.
Here are a few fun facts about the Fourth of July:
ShareTweetShareSendPinShare
Next Post