SHOOTING AT SITKA LEAVES ONE MAN INJURED, ANOTHER ON THE RUN

INJURED MAN FLOWN OUT BY HELICOPTER 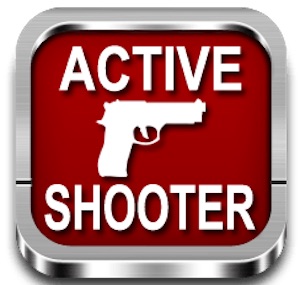 On Monday, June 29 around 2 PM, Paintsville/Johnson Co 911 received a call about a shooting at a residence on Puncheon Creek in the Sitka community of Johnson Co.

Information is still being processed at this time, but what is known is that one person was shot and was transported from the scene by Paintsville EMS to an LZ (Landing Zone) that was set up at Highland Elementary School off US 23.

Johnson Co Sheriff Deputies are currently searching for the suspect who was said to have left the shooting scene in a 2008 Charcoal Gray Mazda 3 and was possibly traveling in the direction of Rt 172 in Johnson Co.

Witnesses say the suspect, who has not been identified, is considered armed and dangerous.

This is a developing story and additional information will be released as the case is investigated.