COUNTERFEIT “PRESSED” PILLS, ALONG WITH METH & HEROIN LACED WITH CARFENTANIL STARTING TO SURFACE IN REGION

COUNTERFEIT “PRESSED” PILLS, ALONG WITH METH & HEROIN LACED WITH CARFENTANIL STARTING TO SURFACE IN REGION 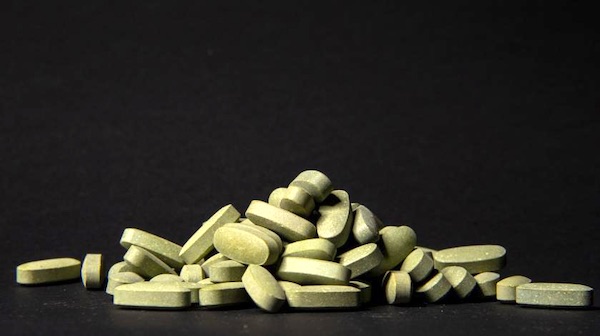 There is a new drug type in Eastern Kentucky that is becoming a major problem.

Officials with the Kentucky River District Health Department posted an alert on their Facebook page on Thursday morning, June 4, that reports of drug overdoses continue to be on the climb recently in the region.

In their message post, the officials said in addition to those being reported across the state involving “pressed pills.” designed to look like prescription painkillers Xanax and Percocet, our area is seeing an increase of meth and heroin laced with carfentanil. 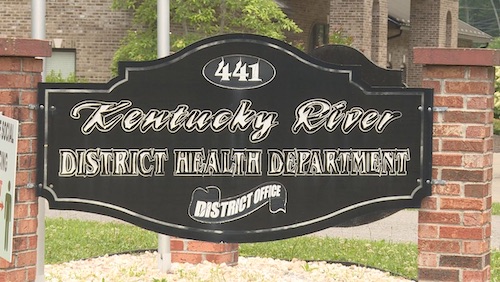 “Typically what they use is fentanyl or some other substance and press a pill that looks very similar to suboxone or something of that nature,” said director Scott Lockard.

State health officials have told  Lockard that these pressed pills are made in other countries and imported to the U.S. and distributed across the country, including to Eastern Kentucky.

“Different locations but the trafficking pipeline is making its way to Eastern Kentucky,” Lockard added.

Those individuals who have a drug addiction and who use pharmacy grade pills do not know the dangers of these drugs.

“When they use one of these counterfeit pills they do the same thing they get a much higher level of an opioid in their system that causes them to overdose,” said Lockard.

For those who are addicted to pills, Operation Unite says there is help.

“Reminding them that they love working hard to reduce the stigma of addiction and are encouraging them to use effective coping strategies,” said Operation Unite President and CEO, Nancy Hale.

Operation Unite is encouraging local partners and agencies to carry Narcan to help save a life.

You can call the Operation Unite treatment line at 1-866-90-UNITE.