LAWRENCE COUNTY (May 28, 2020) – The Kentucky Transportation Cabinet alerts motorists to look throughout the Commonwealth for newly installed honorary roadside signs recognizing community accomplishments and individuals who have improved the lives of fellow Kentuckians. In Highway District 12, new signs in six counties display names on various roads and bridges designated by the 2020 General Assembly.

“Ceremonially naming roads and bridges is a popular tradition Kentuckians take pride in to recognize people and milestones that bring respect to the Commonwealth,” said KYTC Secretary Jim Gray. 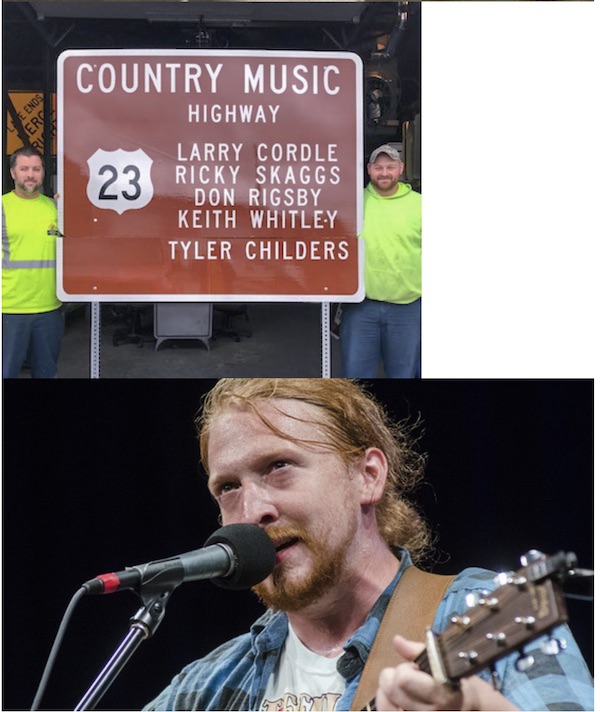 The designations came at the request of State Representative Kathy Hinkle. “Tyler Childers is an amazing musician and storyteller,” Hinkle said, “and deserves to be recognized on the Country Music Highway. His work ethic and determination to stay true to his calling should be an inspiration to all of us, not to mention his extraordinary talent. It was my privilege to sponsor the resolution to honor him in this important way.”

Tyler Childers will turn 29 on June 21, 2020. His breakthrough in country music came following release of his 2017 album Purgatory, after which he was named Emerging Act of the Year in 2018 by the Americana Music Association. This year, 2020, he was nominated by the Country Music Association for Best Country Solo Performance (All Your’n, a love song for his wife, Senora May).

Born in Lawrence County, Tyler is the son of Tim Childers, a salesman and warehouse manager for the mining and infrastructure equipment company Epiroc, and Geneva Childers, a nurse with the Johnson County Health Department. He has a younger sister, Megan. His maternal grandparents are the late John and Hallie O’Daniel, and his paternal grandparents are the late Harold and Donna Childers, all from Lawrence County. Tyler graduated from Paintsville High School in Johnson County. After brief stints at Western Kentucky University and Bluegrass Community & Technical College, he opted to work a series of odd jobs in order to pursue his passion for music.

Childers learned to sing in his local Free Will Baptist Church choir; his grandfather gave him his first guitar when he was 13. He gained a regional following when he started performing in Lexington, Kentucky, and Huntington, West Virginia. He and his wife have been together six years, sacrificing and working as a team so that he could pursue his calling to music. She is a talented musician in her own right, with an album to her credit and a touring schedule that has included gigs all over the country and in Europe. She is from Estill County, where they make their home.

Childers is a compelling Appalachian storyteller, with a gritty mountain sound that embraces modern musical arrangements; he appeals to veteran country music enthusiasts as well as the generation of people his age. His first album, Bottles & Bibles, released in 2011, was reportedly recorded in a friend’s back yard. Purgatorywas produced by Sturgill Simpson and David Ferguson. His third album, Country Squire, released in August 2019, was also produced by Simpson and Ferguson. Both are under Childers’s label, Hickman Holler Records. 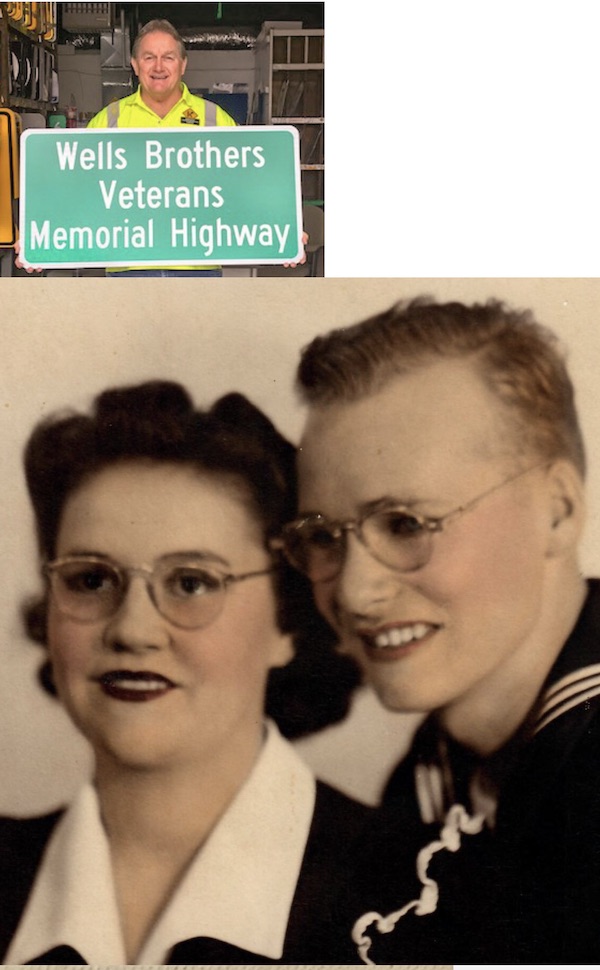 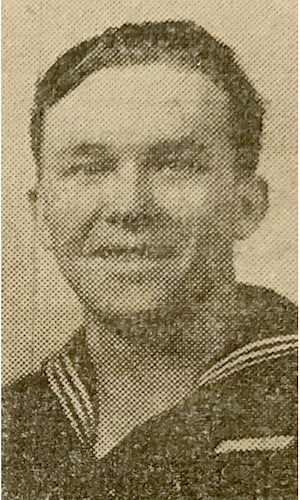 While the brothers were all away from home, serving at different military locations, their father, Sam, was concerned because he had not heard any news from the Pacific Theater in several weeks. While listening to the radio one night, he heard Edward R. Murrow, the famous WWII reporter, announce a “big shout out to Homer Wells of Blaine, Kentucky” for restoring communications in the Pacific by working 72 hours nonstop through a typhoon.

“World War II is becoming a distant memory for many people,” Rep. Hinkle said. “Young people today have little idea of the sacrifices that people were required to make during those years. The Wells brothers represent true service and patriotism. All four served during the way years, leaving the safety of their home and family to defend freedom and democracy, making our country safe from the threat of tyranny and dictatorship. It is only fitting that they be recognized by naming this highway in their memory, and it was an honor to be asked by the family to sponsor this resolution.”