...TO CONTAIN FUTURE VIOLENCE IN WAKE OF PROTESTS OVER POLICE SHOOTING OF BREONNA TAYLOR 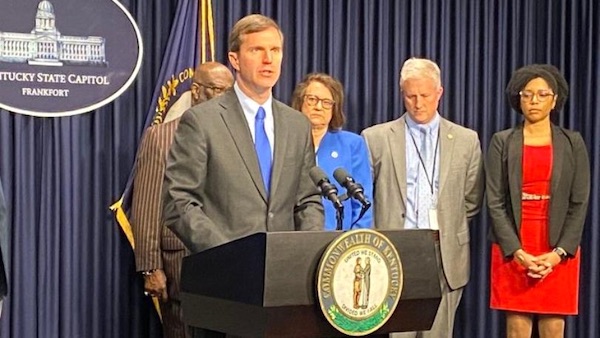 MAY 31, 2020 – written by WADE QUEEN
Kentucky Governor Andy Beshear has called in the National Guard to deploy to Louisville after violent protests there Friday night and to preempt more rumored plans of violence, in relation to the controversial circumstances of the police shooting of Breonna Taylor 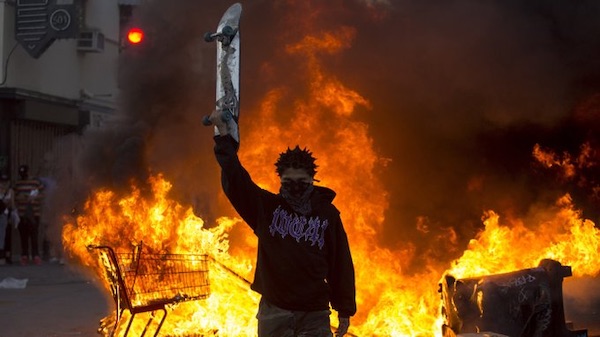 On Saturday, Governor Andy Beshear gave his thoughts on the protests that have taken place in Louisville as a response to the March 13 death of Breonna Taylor.

In a video posted to Facebook, Governor Beshear referred to Taylor’s death as “tragic” and said that while he could “never pretend” to understand the depths of the emotions many were feeling he pledged to listen and “do everything” he can moving forward.

While the protests here in Kentucky have been mostly peaceful, the events in Louisville Friday night, as well as intelligence he says he has received, led Governor Beshear to call in the Kentucky National Guard.

“We cannot let Breonna’s legacy be marred by violence and we can’t let our streets turn violent,” the governor said. “So today I am taking a step to ensure the safety of everybody by calling up the national guard to help keep peace in Louisville. 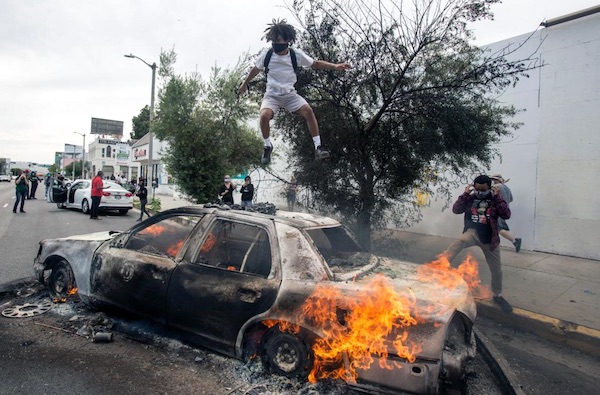 Governor Beshear said the move is not meant to silence anyone but rather to keep everyone safe.

According to an email from the Kentucky National Guard, approximately 350 guardsmen are being activated from the 2nd Battalion, 138th Field Artillery in Lexington, 198th Military Police Battalion in Louisville, 761st Firefighting Team out of Greenville and Air Guardsmen from the 123rd Airlift Wing in Louisville.

Brigadier General Hal Lamberton, Adjutant General of the National Guard said the soldiers will provide support to local authorities as long as directed in order to help protect people and property.

Here is Governor Andy Beshear’s Saturday statement on Friday night’s demonstration in Louisville and his announcement of deploying the Kentucky National Guasrd into Louisvillein the video below:  YOU ALSO CAN WATCH BESHEAR’S STATEMENT HERE