“OH HONEY, YOU WILL NOT BEE-LIEVE WHAT HAPPENED!”

LAW ENFORCEMENT IN MINGO COUNTY, WEST VA CONTINUE THEIR SEARCHING INVESTIGATION ‘BUZZING’ IN THE CASE OF THE HONEYBEE HIVE THIEF 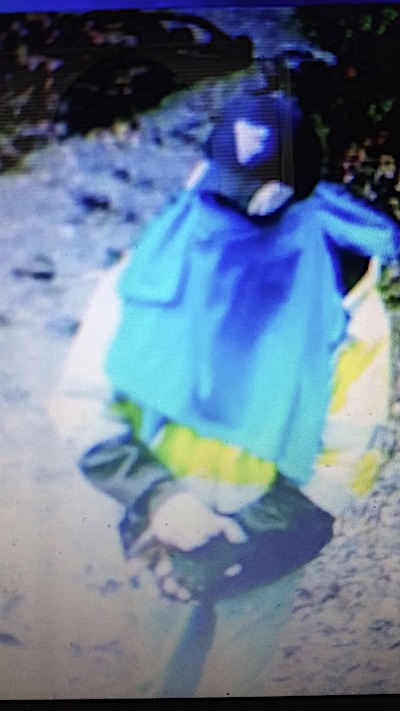 WHO COULD THAT ‘BEE’: THE MYSTERY MINGO COUNTY, WEST VIRGINIA HONEY THIEF.

West Virginia State Police are continuing their searching in an unusual criminal case, involving a person who broke into a Mingo County honey bee farm and stole an entire honey bee hive, including the estimated 40,000 bees inside it.

The owner of the stolen bee hive, beekeeper Bobby Starr, said that the brand new hive and bees inside it have a value around $1,000.

“I’ve got my bees locked and I’ve got a sign that’ll tell you to stay out of here because of the bees up here,” according to Mr. Starr . “It’s always a heartbreak when someone takes your stuff and you got so much expense in them. Bees are almost like gold now, the price of bees, so very expensive.” said Mr. Starr.

Bobby Starr stated that he has kept bee hives for over 60 years, since he was a child, and that he now has 19 hives at his Mingo County farm. Mr.Starr normally tends to his hives everyday, but stayed home on two days earlier this month due to bad weather. When Mr. Starr returned, his brand new 20th hive was gone.

“In the past eight years, bee supplies have gone up about 300 percent,” Bobby Starr said. “It is just unbelievable how expensive it is for bees, and I guess that makes it tempting for people to steal them.”

Booby Starr stated that he has security cameras around his property that captured images of the thief covered in improvised protective equipment. Mr. Starr said the thief was likely still stung multiple times because the bees are not used to being handled by them.

“They could attack you,” Mr. Starr claimed. “They will come out to defend themselves. That’s their home, just like your home, you are going to defend your home if somebody gets around your home and starts disturbing things.”

Bobby Starr is hoping someone might recognize the thief seen in the photographs to help get his bees and supplies back. Mr. Starr said he is lucky if he is able to break even due to the rising costs of supplies, and sees beekeeping as a great hobby.

“I will take care of them until I can’t do it anymore,” Bobby Starr said.

Tolsia along with other West Virginia schools receive some good news