GROWING UP IN LOUISA: Eating Out

In retrospect, when I was growing up, I soon enough understood that money in our household was limited. As a result, it was a very rare thing to eat out anywhere, and even then we had to choose the more affordable selections from the menu’s offered. The first time that I have any memory of was when mom had me in tow downtown to buy some things we had need of. Likely, it was underwear, socks, or some other necessity. I was wondering if mom had the same hunger feelings I was having, but my doubts were erased when 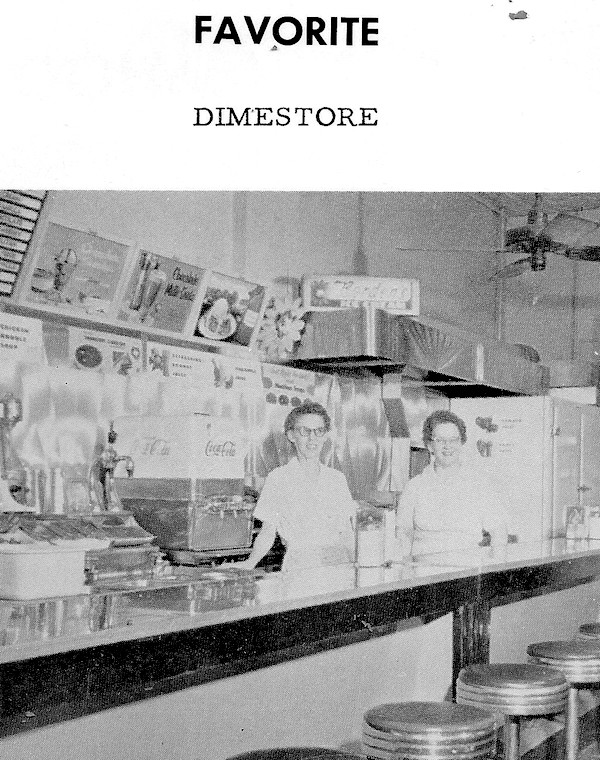 she helped me up on a chromed bar stool at the lunch counter at the ‘ten cent store.’ Already I could smell the hambugers frying on the griddle. There was some glass shelving that held several pies and cakes, so these soon got my eyes and like Pavlov’s dogs got me salivating on the promise of wonderful things to come. In fact, mom ordered and a scoop of chicken salad spread on a lettuce leaf was my destiny. It wasn’t a thing of dreams for sure, but I found out that this was ‘good for me,’ and what I would get. Mom was looking out for my own good, or at least that is what she said.

When we moved from the Louisa Inn to stay with my great grandmother up on Clay Street, I was exposed to a meal at the grade school lunch room. I had been attending school for some time and was obliged to run the three blocks home for lunch, but this time someone paid for me to sample school food. Up to that time I had never tasted margarine but the cooks had prepared hot rolls with pads of the ‘fake’ butter to melt and run down onto my plate. Being a full-fledged American boy I managed to drip a share of it on my shirt and breeches. It wasn’t just the dripping, but the sweet flavor that made me a fan of this new creamy product. While we continued to use the butter brought to us weekly by the ‘butter lady,’ I craved the rare taste of margarine. 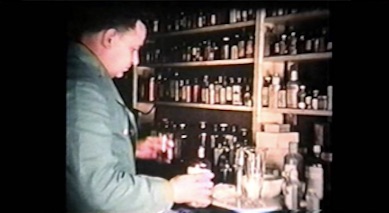 There was a point in time when Ed Land had a sundry store on the corner of Lock Avenue and Madison Street. He had a soda fountain and sold various lite sandwiches along with some wonderful milk shakes. He also had a hot ‘nut’ display with a wonderful selection of cashews, peanuts and other varieties to please anyone’s pallet. As I grew older I found myself there fairly often, but still I had to be careful to keep costs within my meager resources.

One time I was visiting relatives in Huntington, WV, when they took us out to grab lunch. They drove us to ‘Shoney’s Big Boy!’ This burger had two patties and a three piece bun, swimming in their secret sauce. (Later called ‘Thousand Island’) Man that was filling even to this starving, growing boy. Another time in Huntington we 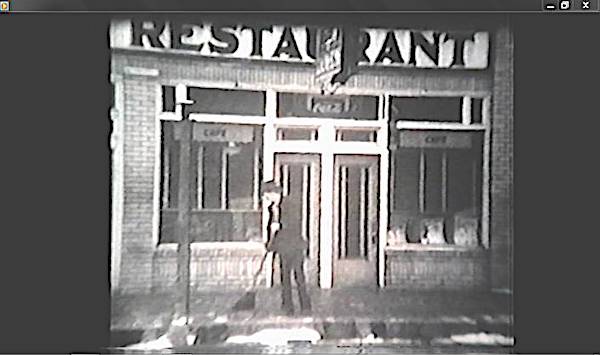 ate at Bailey’s Cafeteria. Other relatives were buying so I was allowed to pick what I wanted. Meatloaf, fried chicken, chicken and dumplings, mashed potatoes and gravy, and three kinds of pies disappeared. I was so ready for a nap.

With new freedoms and a little money earned from mowing grass I discovered a wonderful block of businesses on Main Cross Street. There resided the famous ‘Rips Restaurant’ with its uniformed waitresses serving up a menu of good food and desserts. Just next door was the Hamburger Inn. There burgers were slightly cheaper but so good. Then there was LuLu’s offering up the same kind of faire. What a block! Oh, and let’s not forget that wonderful popcorn at Ern’s Newsstand. The two pool rooms in town also had some food, but the Elkins poolroom in Madison had a real lunch counter. The meatloaf is said to have been be the best anywhere. 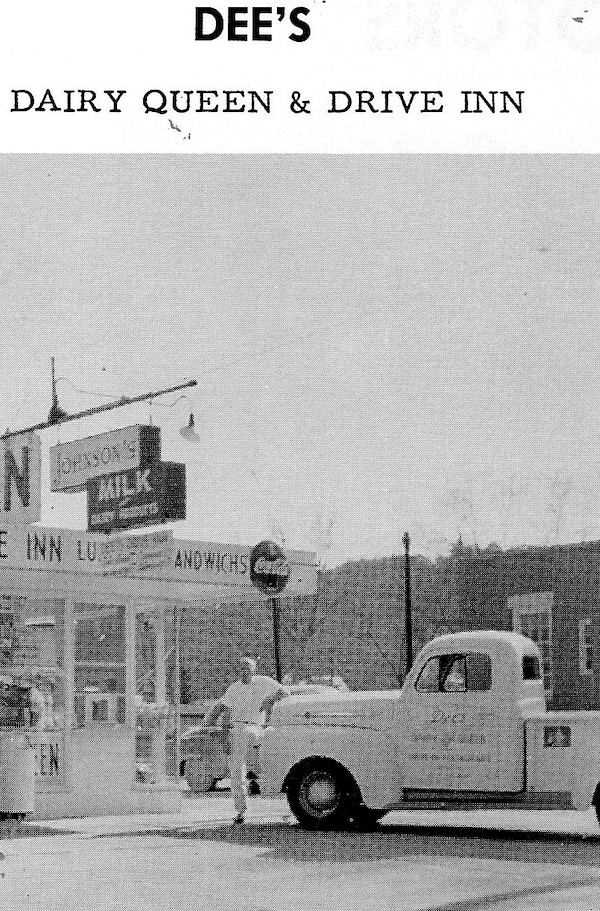 During these school years we added a soft-serve ice cream (or custard) store between the Cypress Inn and Simpson’s Gulf Station. Then, Dee brought in a Dairy Queen that changed the town forever. Even today this one has outlasted the others and continues to be a meeting place treasured by all who visit.

I can’t forget other restaurants like the ‘Flat-Top Inn’ and the Kentuckian that became eateries frequented by teens and adults alike. Fort Gay had a couple of bars I didn’t visit, but there was one next to the high school that allowed dancing and served up good food. I remember watching couples do a form of the jitterbug, the stroll, the chicken, the twist, and maybe some other kinds dance. It was an era of Elvis, Little Richard, Roy Orbison, Pat Boone, Chuck Berry, and the Everly Brothers.

Since that time some fast food brands have moved in, but the romance of taking your girl out to a local restaurant trumps that. A juke box with the hit of the week, an affordable menu, and a private booth where you can see and be seen was the ticket to a great evening. Sharing an Orange Crush, taking in a movie at the local theater, and walking her home to her front porch swing was all you needed. I remember. Do you?