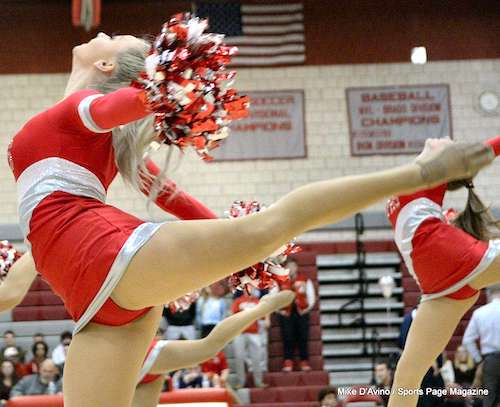 May 29th, 2020
By Keith Taylor
Kentucky TodayHigh schools across the state can begin meeting with their athletic teams on Monday.The Kentucky High School Athletics Association Board of Control voted Thursday to allow team meetings of 10 or less June 1-14. Beginning on June 15, practices can resume for some sports on a limited basis. Based on current guidelines from Governor Andy Beshear, practices with 10 or fewer participants can begin in mid-June.

Practices in low touch sports, such as golf and cross country will resume on June 15, while volleyball, football, soccer, field hockey and basketball can start workouts and exercises in a small-group setting, but can’t start practices until at least June 29.

KHSAA Commissioner Julian Tackett said guidelines for practices in late June will be announced at a later date. Tackett added that meetings and workouts from June 1-14 should be considered as voluntary.

“Let’s get these kids back to their coaches sooner rather than later,” Tackett said.

The board ended a dead period that had been in effect since March 13 because of the COVID-19 pandemic and voted by a margin of 13-5 to eliminate the dead period that runs from June 25-July 9 this year only.

Tackett also said the state high school athletics association is a “state actor” and falls under the umbrella of the State Department of Education. Tackett dispelled rumors the KHSAA makes decisions under its own authority.

“There are a lot of people under a very mistaken impression,” Tackett said. “Contrary to the belief of a lot of people out there, we don’t have the authority to do our own thing, especially with last week’s guidance issue (from the Governor) on youth sports.”

The board also voted “not to entertain extra eligibility” because of the COVID-19 pandemic.

Keith Taylor is sports editor for Kentucky Today. Reach him at keith.taylor@kentuckytoday.com or twitter @keithtaylor21.