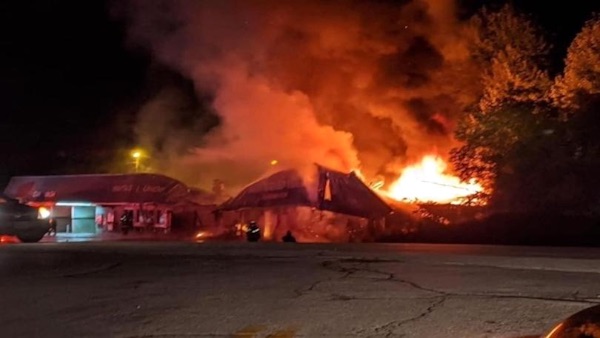 CIRCUMSTANCES FOR FLAMING BLAZE AT NEW  WORLD VIDEO AND TANNING, WHICH HAS BEEN OPEN SINCE LATE 1980s
MAY 22, 2020 – written by WADE QUEEN
A fire late Thursday night heavily damaged a well-known business in Louisa, according to Lawrence County emergency officials.

They said it happened at New World Video and Tanning along state Route 2565, starting just before 10:00 P.M.

There were no reports of anyone who was hurt during blaze, and the cause of the fire is unknown at this time, according to emergency officials.

Keep checking back to The Levisa Lazer to keep abreast of any new information and updates to this case as they become available. 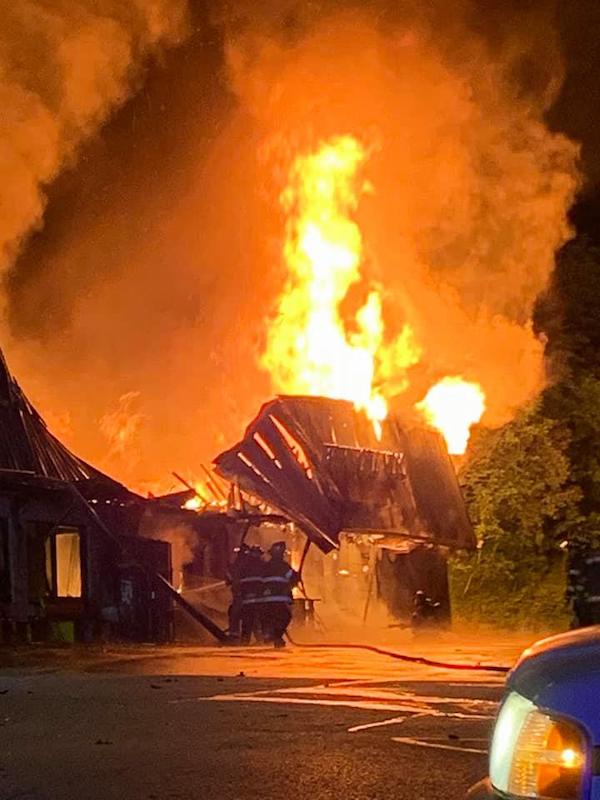