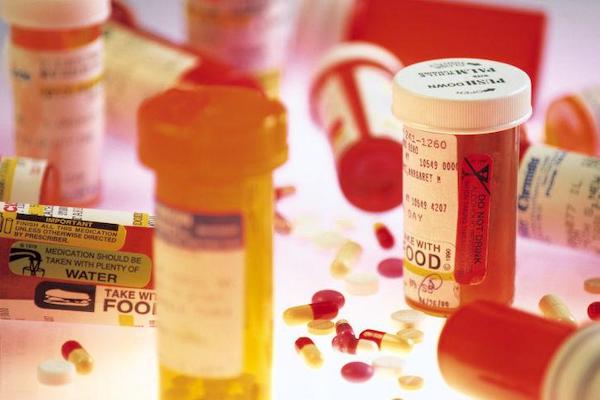 MARTINSBURG, W.Va. — The number of drug-overdose deaths across the Tri-State area continue to outpace the number of individuals who have died as a result of the coronavirus as of Friday, officials said.

In March and April, 10 people died in Washington County from fatal overdoses, and 15 died in Martinsburg and Berkeley County, according to figures released Friday.

As of Friday, there were four deaths associated with COVID-19 in Berkeley County and eight in Washington County.

In Franklin County, Pa., District Attorney Matthew Fogal said Friday that there have been 13 overdose deaths so far this year, which he noted is on pace to surpass last year’s total of 26.

As of Friday at noon, there were 11 Franklin County deaths associated with the coronavirus.

The 147 reported overdoses in March and April in Martinsburg and Berkeley County topped the combined total for the three previous months (December-February), in which there were 129 overdoses and 11 deaths, according to figures compiled by Tim Czaja, director of the Berkeley County Day Report Center.

Czaja attributed the increase in overdoses, at least in part, to the loss of face-to-face substance-abuse treatment during the COVID-19 pandemic in which social-distancing guidelines have been imposed by Gov. Jim Justice and health officials.

“(Alcoholics Anonymous) and (Narcotics Anonymous) meetings are not being held, outpatient substance-abuse treatment is not taking place,” Czaja said. “I would argue that this particular population is at far greater risk of overdose and death than the risk of COVID-19 when these community-based face-to-face meetings are not available to them.”

Czaja said he believes those battling addiction, just like churches, should be exempt from the governor’s order of gatherings of no more than five people so that treatment measures can resume “as long as appropriate social-distancing measures are taken to the greatest extent possible.”

Ronda Eddy, director of the Jefferson Day Report Center, said Friday she didn’t have overdose data, but noted that she is no less concerned about how COVID-19 is affecting the community corrections program’s clients.

“Since we were on the forefront of telehealth, we have been able to keep our clients engaged in treatment,” she said. “In fact, we are conducting more telehealth sessions through the COVID-19 because they can have sessions from their home or by phone.”

Eddy said she believes the relaxation of telehealth requirements by Medicaid has been “extremely beneficial” to the center’s clients, and she noted that the center has seen an increase in psychologists interested in working with the facility because it offers telehealth.

“They want to protect themselves from the COVID and are hesitant to see patients in their private practices,” she said.

Eddy said the center also has moved its DUI safety and treatment program to a virtual platform, and she noted that peer-recovery specialists have been conducting virtual check-ins with clients.

In Washington County, the number of overdoses and deaths decreased in April after remaining relatively unchanged in the previous three months, according to Washington County Health Department figures.

“I am hoping this is due to our outreach efforts and diligence of Narcan distribution,” Victoria Sterling, behavioral health services director for the Washington County Health Department, wrote Friday in an email.

There were seven deaths per month in January, February and March, and three deaths in April, according to health department figures.

The total number of overdoses for the same three months were 35, 32 and 34, respectively.