WES KINGSMORE: Oil, Love It Or Hate it ? 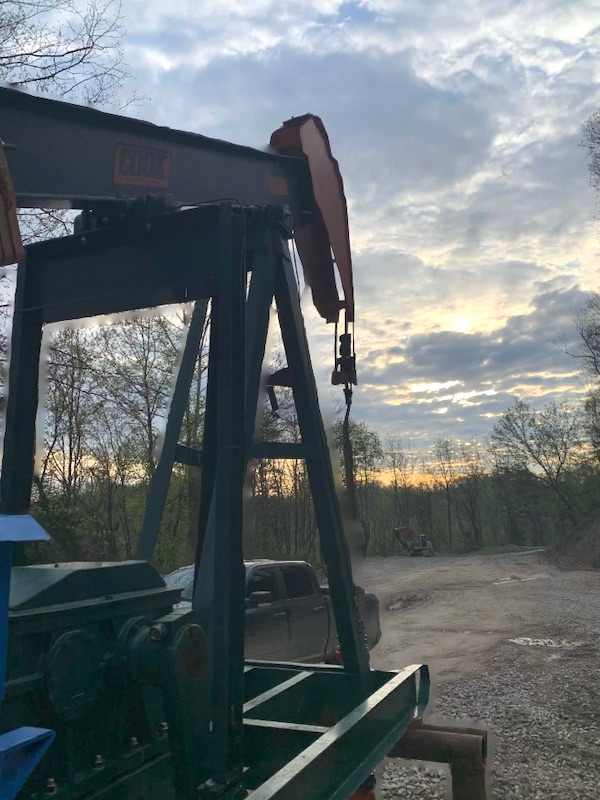 I know I’m biased due to the fact that everything I own can be traced back to the production of crude oil . My Father and both of my grandfathers worked in the energy industry, as well as myself. It’s all I have known since 1984 when I started working in the oil fields at Martha, Kentucky.

Most people outside of the industry have very little understanding of the importance of the crude oil production . I posed the question a few weeks ago to name something man made that can’t be traced back to crude . At the very least the product was transported by something that was burning a petroleum product.

Most don’t realize without crude oil production we would not have some key things we depend on, such as medicines and plastics, like what was used to make the very device you are viewing this post on. As well as the power consumed by the internet which is reported to be about 10 % of the world’s electricity. Not to mention the fact that without crude oil we couldn’t feed ourselves as well as the world.

Pesticides and fertilizers have made having an abundance of food possible. I know I would not be struggling with obesity if it was up to me to be a hunter gatherer, or completely organic gardener. We would starve out .

I think God has instructed us to be good stewards of our resources and to take care of our earth but he also gave us the wisdom and technology to use. Some of the very people in government celebrating the collapse of our oil market are probably invested, in an energy company or two in their stock portfolio; as well as have a massive carbon footprint. Most of the elite only expect the common folks to make sacrifices.

Roughly 9.8 million Americans are employed by the oil industry, so as you pump your cheap gas please say a prayer for my fellow oil workers as well as their employers that are on the brink of losing everything they have worked for.

I know we are all hurting during this unpredictable time, but not all are having to make equal sacrifices. As someone said, “we are all in this storm together but we are not all in the same size boat.”