SUSPECT ARRESTED IN W.VA. AFTER ARMED ROBBERY IN LOUISA

On May 9, 2020 at 07:28am the Louisa Police Department received the call of an armed robbery at the Clark’s Pump-N-Shop on Madison Street.

During the investigation the suspect was identified as James (Jimmy) L. Dean, 49, of Louisa.

Suspect was located by the West Virginia State Police on Route 52 near the Pit Stop walking on foot. Dean was in possession of a stolen firearm and was arrested by the WVSP on various other charges.

Patrolman Teddy Newsome of LPD obtained warrants for Robbery 1st and Unlawful Imprisonment 1st and those were sent to the WVSP to be served and later extradited back to Kentucky. 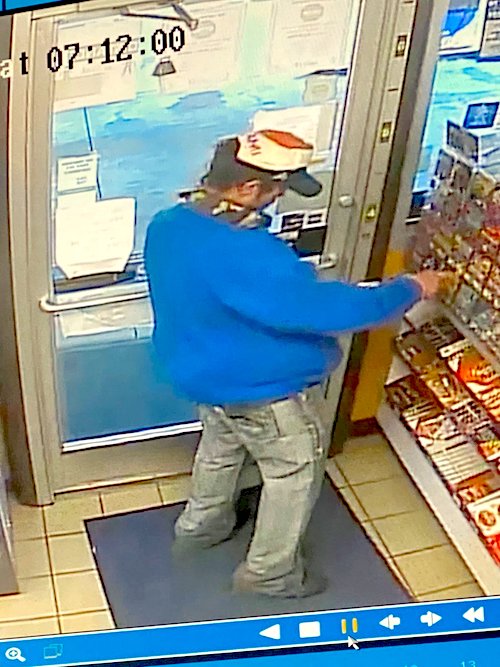