Feltner, has spent time at first base, third base and on the mound and helped lead the Bulldogs to a school record 35 wins and a 15th Region Tournament title last season.

Feltner, a three year starter was expected to have another huge year for a loaded Bulldog club that some expected to compete for a State title before the season was cancelled before it even got started. 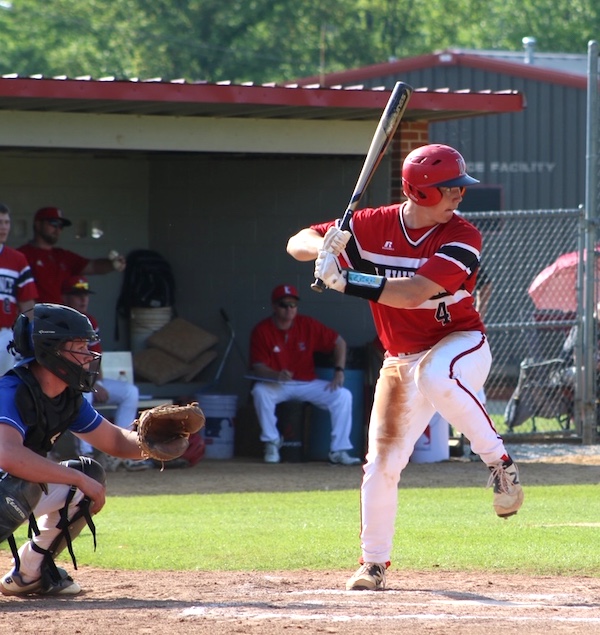 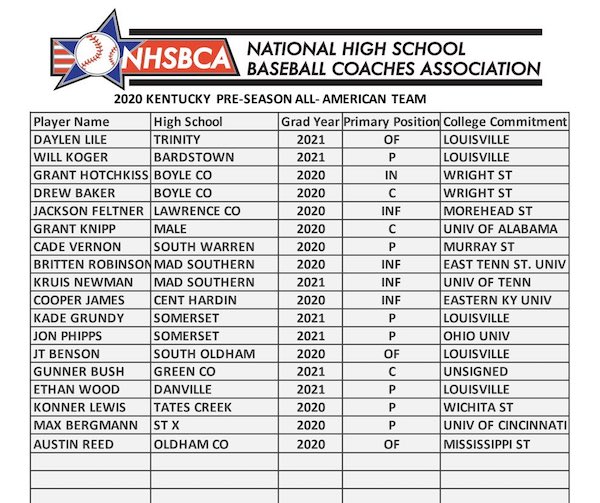 “… It has been a Blessing beyond description coaching my son. I cannot put into words how proud I am of him. I have never coached a kid that has put so much into his craft- whether it be the time in weight room or the endless amount of swings taken in the cages. An argument could certainly be made that he may be the best hitter that has come thru here. I’m not sure how one could even begin to quantify that. But I do know this- he does things to a baseball that I’ve seen very few kids do
I am very thankful that he has the opportunity to continue playing the game he loves at Morehead State University. His opportunity to play at the Div 1 level is a great testament to his work ethic.”

“ My heart is absolutely broken for him- the conversation we had last night over the cancellation was the most difficult one I’ve had. I am heartbroken for CJ, Tyler, and Sammy as well. This senior class has always had a special place in my heart- I’ve seen them all 4 grow up together from the age of 4 or 5 on.  At some point we will have a team gathering and put some closure to this season that has ended abruptly before it began with much disappointment and plenty of “what if’s”.”