Louisa, Ky — Lawrence Co. Senior and UPike baseball signee Tyler Maynard was the recipient of the seventh annual Wallace “Wah Wah” Jones Award on Wednesday. The award honors “a senior multi-sport athlete who excels equally in their classroom and contributes greatly to their community,” 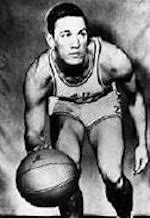 Jones was an All-American in both basketball and football at Kentucky and an Olympic gold medalist in hoops in the 1940s. 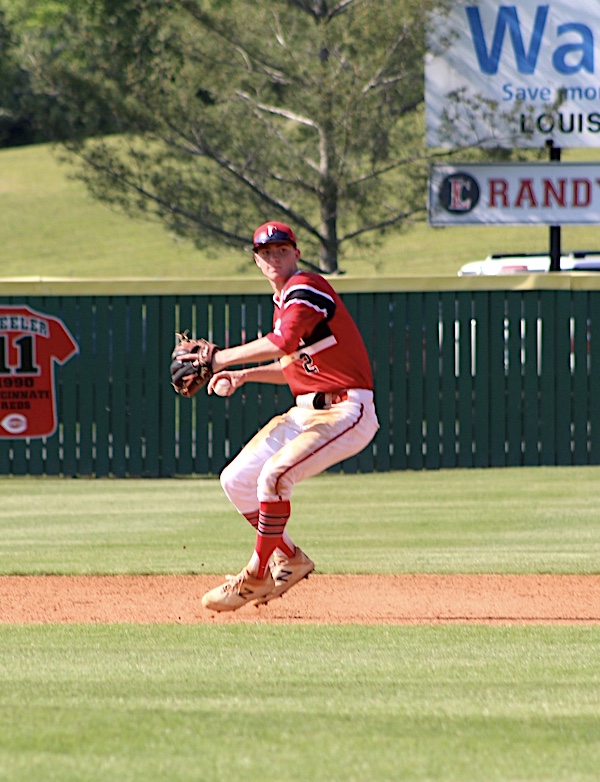 Maynard has played on teams that have won eight District tournament championships and played in four Region title games since he broke onto the Lawrence County baseball roster as an eighth-grader in 2016.

Maynard excels in the classroom as well with a 4.0 grade point average. 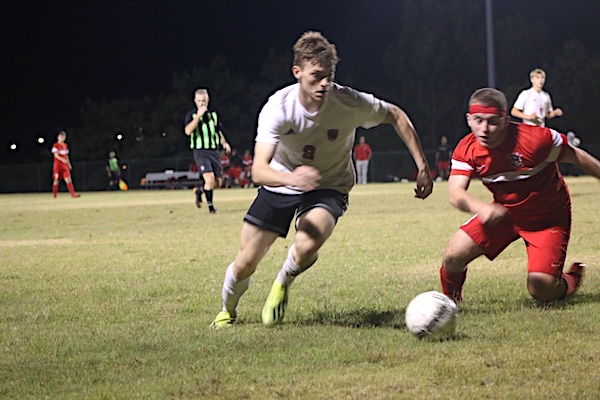 He Scored 51 goals and had 15 assists and was named Soccer District player of the year in the teams two years playing. 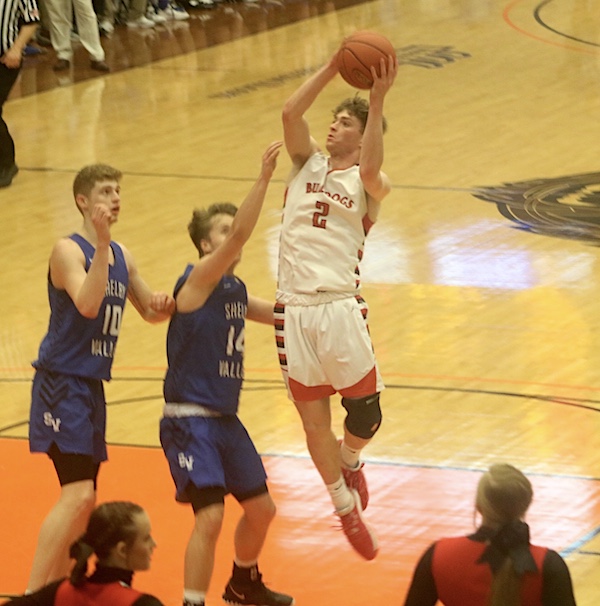 Scored 1,930 points and collected 697 rebounds and was the 58th District player of the year this past season on the basketball court.

Maynard has signed with Pikeville to play baseball and is considering pursuing nursing. Current events didn’t play any role in that desire, but they didn’t change his mind, either, he said, with medical personnel in high demand fighting the pandemic in some “hot spots.”

“… I was very surprised when I received it. Being from a small Eastern Kentucky town you’d never expect to win something like that. Soccer was the first sport I ever played and I enjoy it a lot. It really sucks that I only got to play it for two years. As for basketball it was the sport coming out of middle school that I expected to move onto the next level and play. But baseball ended up being that for me. I found most success in baseball my freshman year and really fell in love with the game.”

“… Exceptional 3-sport athletes like Tyler come rarely in a coach’s career. Our team was fortunate to have his help to get the soccer program started. He is a great student-athlete choice for the Wah Wah Jones award.”

“… Tyler was a very special player to coach and we are thankful for the sacrifices he made for our school and program. The impact that he had had on our program his entire career is remarkable. He will definitely be used as an example in our locker room for years to come. Playing three sports is a difficult task; but, to be successful in all three is even more difficult. That’s a credit to his work ethic and how much time he spent perfecting his craft in each sport. I have no doubt that Tyler will be successful playing baseball at the next level and will also be successful in whichever career path he chooses. When you work hard- you are rewarded! He will forever be a part of our program and we are thankful for that!”

“… I’ve been here for 22 years,” Bulldogs baseball coach Travis Feltner prefaced. “I’ll stand behind this statement. Tyler Maynard is a top-five athlete that I have witnessed come through Lawrence County High School. This award is certainly merited, and I know with Tyler’s humility he’s very gracious to be selected for such an honor. Very few people have any idea the level of commitment and sacrifice Tyler has given over the past four years.”

“… I have watched this young man play soccer, basketball, and baseball during his career at Lawrence County High School. I have also seen him in the classroom. It does not matter what the setting, you will always get a performance as an elite competitor and, more importantly, as a great teammate to his peers. I am very thankful that he wears the Red and Black.”