SOAR launches Census Saturday campaign, asks Appalachia to ‘stand up and be counted’ 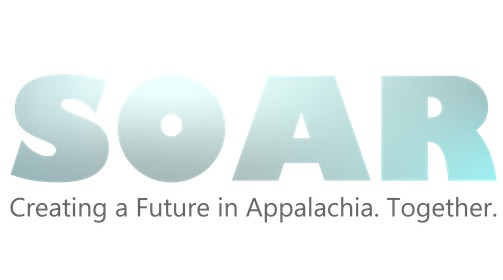 APPALACHIA KENTUCKY – Shaping Our Appalachian Region, Inc. (SOAR) has launched a Census Saturday campaign. The online event is intended to promote the completion of the U.S. Census application and to leverage social media to encourage others across Appalachia Kentucky to do so.

Census Saturday events will run every Saturday through the month of May from noon to 6 p.m.

“It is as important as ever for citizens to take the time to complete the Census application,” said Jared Arnett, executive director of SOAR. “As we work to defeat the COVID-19 virus, communities, businesses, and healthcare facilities from across Appalachia Kentucky will need federal assistance, and the Census numbers are often used as a way to justify investments of federal dollars into a region.”

The Census application can be completed via mail or online. If you have not received an application in the mail, you can complete it online.

Every 10 years a census is taken and getting a complete and accurate count of the population is critically important because the data is used in policy making, planning for the next decade, and plays a vital role in several areas of public life.

An accurate count of state population determines the number of seats each state has in the House of Representatives. The results are used to adjust or redraw congressional, state, and local district boundaries based on where populations have increased or decreased.

Census totals help determine the amount of funding that government programs receive for the next 10 years and ensure that funds are equally distributed for numerous programs such as: Medicaid, highway planning and construction, special education grants to states, the National School Lunch Program, and Head Start.

Accurate census results inform business owners of the U.S. population’s changing needs so they can make crucial decisions such as: where to open new stores, restaurants, factories, or offices, where to expand operations, where to recruit employees, and which products and services to offer.