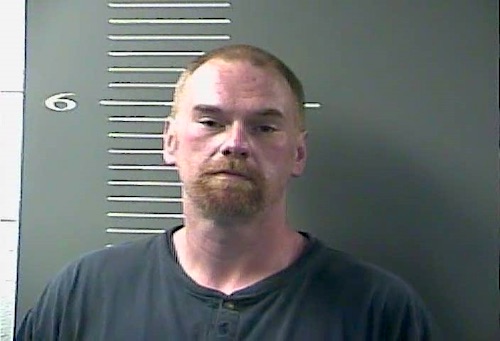 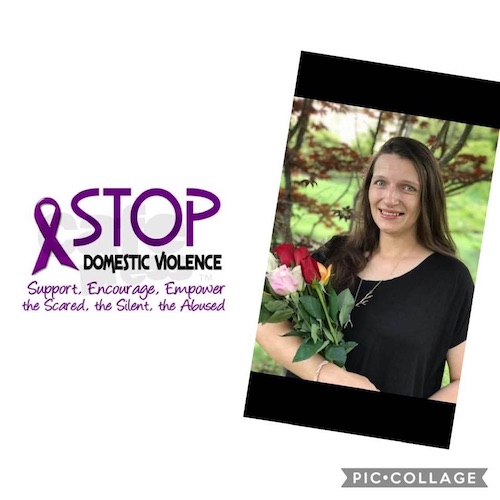 A Lawrence County man arrested over the weekend on a 1ST degree domestic violence charge, is now facing a criminal charge upgrade, after his victim, his wife, died shortly after being brought to the hospital from the bodily injuries she sustained.

The victim of the assault, identified as JoBeth Butcher Bailey, of Louisa, later passed away late Saturday evening from the severe blunt trauma injuries she had sustained.

According to various statements from her family last week on late Thursday, Thursday night/Friday morning, Christopher Bailey brought his wife, JoBeth Butcher Bailey, to the emergency room at Three Rivers Medical Center, telling the ER personnel that she had allegedly eaten rat poison at their home on Blaine Creek Road, located close to the power plants, and then began having violent seizures and thrashing around physically, that led her to vast number of severe injuries throughout her body.

However, the doctors and medical personnel quickly realized that was not the case, and they contacted the sheriff’s department.

According to victims’s mother, Belinda Butcher, who told family and friends that her daughter had reportedly had her mouth and nose taped up that made her unable to breathe and scream, and had most of the bones in her body broken, including all of her ribs, as well as her breast bone, both arms and both legs. JoBeth Bailey was covered in bruising and had blunt force trauma to her face and head.

Belinda Butcher stated to those she knew that her daughter had a long history of domestic violence against her by Christoper Bailey. Ms. Butcher further claimed that law enforcement, the courts, and the “whole system” had failed her daughter repeatedly and that Christopher Bailey was not arrested initially at the hospital, and was allowed to go back home, where he allegedly tried to get rid of any of the physical evidence of the assault, Ms. Butcher said.

JoBeth Butcher would have been no match to defend herself against the much larger person of her husband Christopher Bailey, who in his jail booking had him listed as 6’4″ & 250 pounds.

The case remains under investigation by local law enforcement officials.