Fort Gay, W. Va. — Tolsia Baseball and Softball will have to wait at least another month before they can take the field for the 2020 season because of the Coronavirus outbreak.

The Baseball Rebels hit the field for a scrimmage at Home against Mingo Central on Thursday March 12th and sent seven pitchers to the mound every pitcher threw strikes. They don’t have a flame thrower on the staff but they have a bunch of strike throwers. 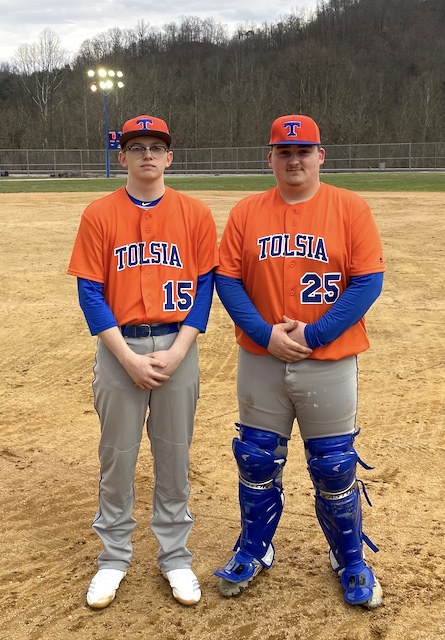 “… It sucks for our guys especially for the seniors. They have worked hard during the off season, so hopefully they can finish what they started. Even if it is a short season.”

“… We hit the ball pretty good in the scrimmage but when we put the young guys in we struggled a little bit. Josh Wilson was lights out, struck out two and one weak grounder back to the bump. All my front line guys threw good and the two freshmen lived hard but they grew up they gave up 8 runs but threw a lot of strikes.”

The SSAC Board of Directors held a conference call Wednesday “to figure out where our thoughts are,” according to executive director Bernie Dolan. Earlier in the day, Gov. Jim Justice extended the state schools closure from April 20 to April 30 to line up with national social distancing guidelines due to the coronavirus.

On March 12, West Virginia paused its basketball seasons in the middle of the girls state tournament and the latter stages of the boys regionals, while spring sports had yet to start.

“Right now, it obviously looks more gloomy than last week,” Dolan said of possibly resuming, “but I think we’re going to wait out the models and see if the models improve. The more information you get, the more accurate your model becomes.

“If the governor thinks we can hopefully get back in school, we can probably try to match that level of hope. There’s no benefit to making the call today, so we can ride it out a little and see where this takes us.”

Dolan said the SSAC is still planning on both an abbreviated spring sports schedule and the resumption of basketball tournaments. Some neighboring states, such as Ohio, recently canceled all their winter sports championships but have only postponed spring sports.

“There was plenty of discussion today whether or not to continue both of them,” Dolan said. “I’m of the mind that if we’re going to do one, I’d like to do them all. They don’t really interfere with each other. You can get basketball practice in and you can get basketball done while they’re getting their minimal regular season in [for spring sports].