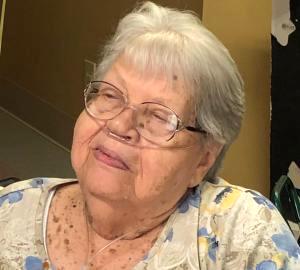 After high school, Mrs. Davis worked for a time as office manager of the International Shoe Company factory in Sullivan. After raising her family, she worked at several department stores and at Meramec Shoe in Sullivan before retiring.

Mrs. Davis loved gardening, traveling with her husband, playing cards with family and friends and studying the Bible. She was a member of the Louisa United Methodist Church.

She was preceded in death by her brother, James “Freddie” Bledsoe of Sullivan, Missouri.

Private memorial services will be held at a later date.

Young Funeral Home has been entrusted with the care of Mrs. Davis and her family.