GROWING UP IN LOUISA: First date?

First Date? I mean a ‘real’ date! Oh, we all had those little ‘pretend dates’ where parents set up preschoolers to go to a movie or a party together. Those were cute and touched our mom’s heart, but we kids were usually left wondering what it was all about. We were too young to care. Simply put, the boy got to practice being a gentleman and the girl behaved like a lady. Neither really had their whole hearts in it. I wanted to run off and watch the movie with the other boys and I’m sure the girl felt more like seeing her girlfriends. Just the same, I stuck it out to walk the cute little muffin home. I did just as instructed and told her that I’d had a good time. I think we shook hands, but then again maybe not. We never went out together again.

A real first date was one of those palm-sweating, too tight a collar, events that I began with a wish that it was over. I knew it was my fault though since it was strictly voluntary and something I had a big hand in bringing about. No one forced me. I was taken in by this girl’s beauty and knew that I was totally in love. I didn’t know what to say and wasn’t sure I could have said it anyway. I was frozen stiff with fear of making some great social gaffe, so I made the dumb mistake of freezing up. I suspect at some point she got bored because I was nothing but an empty promise who couldn’t or wouldn’t talk. Man, I was such a failure. After all these years I’m still kicking myself. What funny, is that I don’t remember which princess she was. If it was you, please remain kind and forgive me.

I was already considering the idea of asking the girl out when someone encouraged me to do just that. No, it wasn’t one of my friends, per se, but one of HER friends. I was told that she had admired me (from afar) for some time and wished I’d ask her out. What a revelation! Wow! I’d be a real bum not to take action when it seemed such a sure thing that she’d go out with me. The risk of being turned down was minimal. In my mind’s eye, I pictured us sitting together in the dark toward the back of the Garden Theater. She was so pretty! With luck, maybe she’d let me hold her hand. Whoa! There was also an element of pride when my friends took notice of my date. Imagine me out on the town with that beauty. 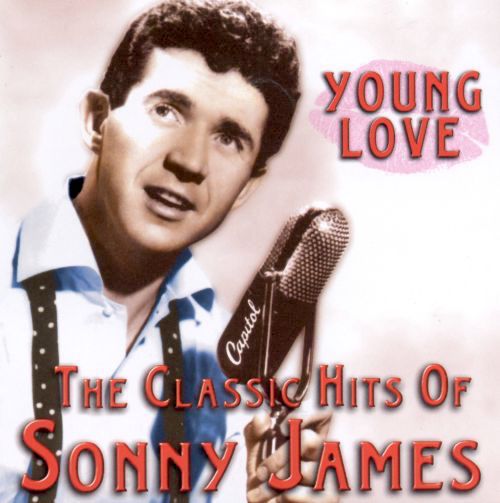 After a few days, I determined I would ask her. I started thinking of ways or times I could spring the big question on her. Alas, the right opportunity didn’t present itself right away, or maybe if it did, I just plain backed down. Gulp. Talk about pressure. All I could think of was asking her out. I lay in bed sweating from stress and thought of little else while I pretended to myself that all was well. I even found it hard to play with my friends. I knew it had to be a private moment when we’d both be alone. That was pretty rare, because we didn’t hang out together and rarely were at the same places. When we were, there was a classroom full of other kids that might see or overhear the event. Also, alone meant this was to be a very private moment. Besides, if she were to turn me down I wouldn’t be embarrassed in front of witnesses.

Finally, we were alone. With all kinds of trepidations I finally asked. Whew! That part was over but now was the multi-second (seemed like a year) anticipation of her answer. SHE ACCEPTED!!! — YEAH!

I wish I could tell you that it was a wonderful date. We went to the movie but I was afraid to ‘make a move’ toward anything that might show I cared, or that I was even with somebody for that matter. I was Mr. nonchalant himself; Mr. Cool. The poor girl likely suffered emotionally while she wondered if I even knew she was there. In truth, I was scared to death. Finally, somewhere near the end of the movie I performed the famous move of lifting my arms and stretching. I then lowered one arm to rest around her shoulders. When she felt that closeness, she turned and looked up at me. Our faces were close as we looked into each other’s eyes. I couldn’t stand it. I kissed her. It was not one of those wonderful drawn out Hollywood kisses that I imagined might melt her white bobby socks, but rather it was just a quick little smack. It was for me a heartfelt kiss even if a quickie. A barrier had been crossed and we were on a real date! I leaned back into my seat to watch the movie. It was then that I noticed what film was playing. Our heads came together and we watched it together. It was as if we were on our own valentine card. 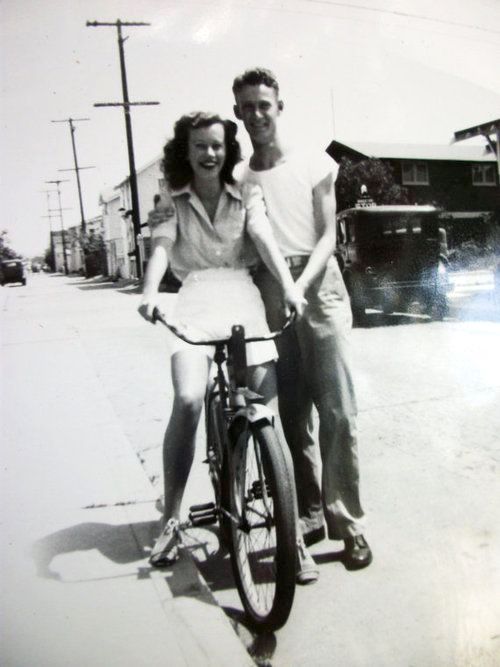 She agreed to go out with me again and told me she had a great time. As it happens, our second kiss, this one a good-night kiss turned out to be our last. I don’t recall why, but maybe her father heard about me and took his family to Texas, or California. Maybe it was just meant to be that way. All I knew at the time is that I had survived the event and was still among the living. What mattered was that the pressure was off. Now I was suave, debonair and so cool. Not! I wasn’t any of those and I knew it.

After that, I went to school dances with other girls and was just as shy as ever. One of my nightmare memories was of being so shy that I was undoubtedly a total washout. Another poor girl made the mistake of going out with me. Still, there’s something to be said about boys and girls that retain that level of innocence. While the media tries to teach us to be free spirited men and women of the world, I think it better we learn slowly and show respect each for the other. In fact, I wish I could be that person still, but then again, who wants to suffer through all that stress?