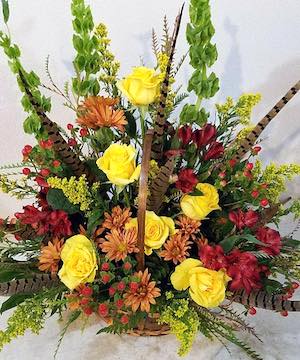 Mr. Harmon was born February 27, 1933 to the late Ballard and Laura (Kirk) Harmon. In addition to his parents, he was preceded in death by his wife Cora Harmon; sons Mark Harmon, Matthew Harmon, and Luther Harmon; 2 grandchildren; 2 sisters Blanche Maynard and Virginia Horn; and a brother Willard Harmon.

Garner was a devout Christian in the Worldwide Church of God. He was outspoken — especially in his faith to his Lord — and his devotion never wavered. He was a retired coal miner. Mr. Harmon also enjoyed playing bluegrass music.

Funeral services for Garner will be private.

Young Funeral Home has been entrusted with the care of Mr. Harmon and his family.