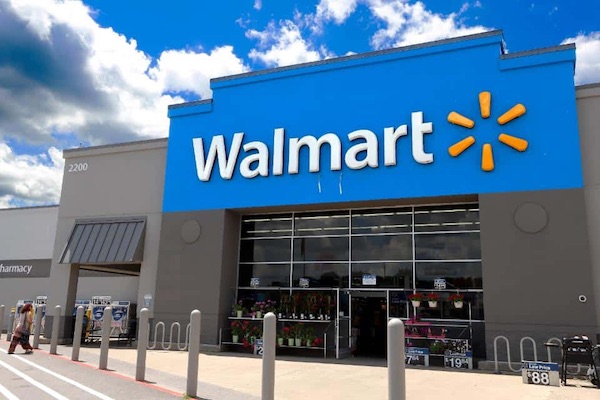 Wal-Mart announced yesterday they are implementing at all their stores across the nation some significant changes amidst the Coronavirus outbreak, including certain item restrictions and a shopping hour dedicated to senior citizens.

Starting Thursday, March 19, all Wal-Mart stores will now have shorter business access opening for shopping, operating hours will now be from 7 A.M to 8:30 P.M. This will help all employees to better stock shelves while also giving more time to clean and sanitize.

This will effect the Louisa Wal-Mart, for this will make the third time in less two years it has had to change their store hours.

The Louisa Wal-Mart, like many other Wal-Marts across our Appalachian region, all used to be open 24 hours a day (like all the Wal-Mart stores around the country). but had to change their business hours at near the end of 2018, from 6 A.M. to 11 P.M.; due to all the very large amount of shoplifting and thievery that was being committed during the late night and early AM morning hours while the store was open, but had only a handful of employees present working in the Louisa Walmart and other stores around the regional areas.

In a further unique move, starting March 24th, all Wal-Mart stores will be hosting an hour-long senior shopping event every Tuesday for customers who are over 60 years of age. This will start one hour before the stores actually open.

The Auto Care Centers will be temporarily shut down (the Louisa Walmart does not have one) to allow employees to focus on cleaning and stocking the rest of the store.

These new changes come due to massive panic hoarding buying at all Wal-Mart and every other major grocery retail store across the United States in the last several days, due to the entire accelerating and worsening Corona virus pandemic emergencies here in this country and entire world.

{Yours truly witnessed this first hand on Wednesday evening March 18, while at the Louisa Wal-Mart, seeing a large numbers of shelves empty of many items; but also as well attending the Louisa Food City, which was a much way more unsettling site to view, were well over half the stores completely empty and bare of most food and grocery supplies.}