The Hon. Judge Phillip Carter, called the meeting to order.

6. Approved the Jail Fund Budget FY 20-21. Motion to approve by Blackburn and Pinson. No amount was given.

7.Approved MOA between Commonwealth of KY. Dept. of Agriculture and LC Fiscal Court for Spay and Neuter Grant in the amount of $ 2,500.00.-motion to approve made by Blackburn and Halcomb.

8. Approved Resolution for Homeland Security Grant and 911 Services Board Grant, in the amount of $92,000.- motion to approve made by Blackburn and Pinson.

9.Accepted Sheriff’s Excess Fees in the amount of $102,918.01 -motion to approve by Pinson and Blackburn

10.Approved each Magistrate to form committees at each County Park, no motion needed. Magistrates will be managing their districts.

11. Approved raising the 911 surcharge from 1.95 to 3.00 (Carter stated that the average of most counties is around $4.00 and this hasn’t increased in many years when mostly landline phones were used). Motion to approve made by Pinson and Halcomb.

12.Discussed forming a county fire commission board. This was recommended by the Fire Commissioner to form a Board. Lawrence DES director Chris Cox said he thought it was a good idea. Motion to form a Board with Fire chief in the community, was motioned to be approved by Blackburn and Halcomb.

13. Make Amendments to Solid Waste Ordinance. The Judge Phillip Carter is trying to get the county cleaned up. The court will make amendments to the Solid Waste Board, which will then be presented to the County Attorney, who will review and and make changes to it if necessary. Motion to approve by Chris Jobe and Dave Pinson.

14.Gave Judge Carter Permission to Negotiate with Landowner for Trade of dump truck (which is not being used) for land at County Garage. Motion to approve made by Halcomb and Pinson.

16.Recognize Boys and Girls Basketball Teams. Judge Carter said that the court is very proud of the boys and girls basketball teams. He just wanted to recognize and congratulate them, as there will be a citation coming for them at a later date.

Superintendent Robbie Fletcher spoke to the court on how proud he was of the players, and how much effort and how hard they worked this season. He also thanked the coaches for doing a great job! He then thanked the court and everyone involved in their efforts to make sure the students are getting their needs met, during this Pandemic.

Fletcher said the bus drivers will start delivering the students meals, so no child will go hungry or without. He stated the teachers are staying connected with the students via teleworks. The NIT days are a little different than normal, having teachers being connected to the students 10 days in a row and are keeping a check on them. They are doing Teleworks counseling and guidance for the students, along with a Physical Therapist for online fitness and exercise. 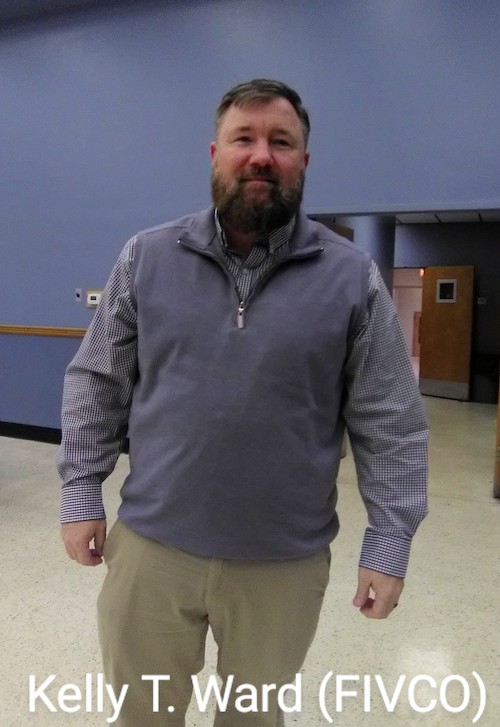