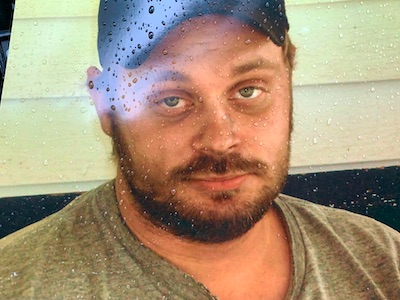 The Lawrence County Sheriff Department, along with a Lawrence County Constable, are asking for the local public, for help for information finding a man wanted on numerous criminal charges.

Constable Castle stated he attempted to arrest John Louden Wednesday afternoon, but Louden ran away from him and other officers who arrived at the scene.

Constable Castle reported that the search for Louden was suspended a couple hours later due to weather conditions and lack of evidence where which way John Louden had fleeing into the area.

If anyone knows and has information on the whereabouts of John Louden, they can contact Sheriff Chuck Jackson and the Lawrence County Sheriff Department, or they can dial your local 911.

STATE OF EMERGENCY FOR EASTERN KENTUCKY: CALL 911 IN KENTUCKY