Reeves couple arrested and charged with Embezzlement and Conspiracy 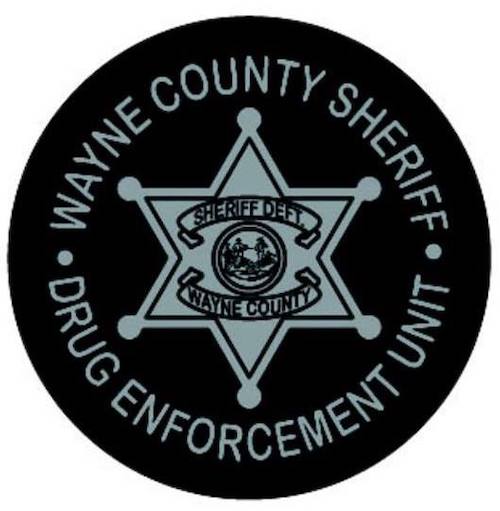 During the investigation (2) Search Warrants were executed in the Wayne area and more than 700 items belonging to the Wayne County Board of Education were seized from the residence of and charged with Embezzlement and Conspiracy and Katrina Reeves. The property recovered is estimated to be valued at $15,000. Lee worked in the bus garage, as Director of Services, at the time of the investigation and Katrina is a bus driver.