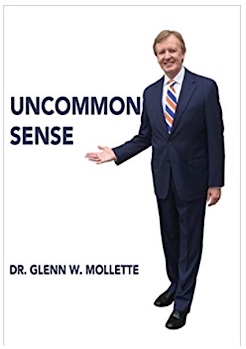 The world was shocked January 26, 2020 by the sudden death of Kobe Bryant, his daughter Gianna and seven others. A helicopter that spiraled through a California sky and crashed took the life of one of the world’s greatest basketball players. During his career, Bryant had played 20 years for the Los Angeles Lakers leading them to five NBA championships and an amazing 33,643 points.  This is currently the fourth highest NBA scoring record.

We are shocked that someone so young, famous, and so loved and idolized by so many could be snuffed out of this life so suddenly at the age of 41. Kobe had a worldwide fan base. He was worth hundreds of millions of dollars. He was loved and adored.  He and his daughter were on their way to a basketball game. He was involved in the lives of his children and family.

A couple of years ago we were saddened by the loss of my wife’s mother. She had been sick a long time but we were not shocked by her death. One morning in 2015 we received a phone call that my wife’s father had suddenly died with heart failure while driving his car. My wife fell to the floor in pain, tears and heart wrenching distress. We were shocked beyond belief that her active, hardworking, loving father who seemed to always keep the world turning had suddenly died. Death may always sadden us but may not always shock us. The deaths that shock us leave us reeling, feeling like the floor has been pulled from underneath us and that we will never stop falling and hurting from the pain of someone’s sudden death.

Any of us can and may die suddenly. How can we prepare? We can’t. However, we can make every day count now. Love people. Talk to people. Hug people. Say things to people that you won’t regret or that you will be glad you said.  Live in such a way with people so that when sudden death occurs you or they are not left devastated but can at least feel relieved that you treated each other the right way. Get your Will together, be at peace with God and people and live each day without regret.