FT. GAY IS FIRST IN W.VA. TO BECOME A 2ND AMENDMENT SANCTUARY TOWN

The meeting started with The Pledge of Allegiance, followed by prayer. Lee Kitts made the first motion to vote for the Amendment and Jamie Frazier made the second. The vote was taken and it was unanimous vote by the council for “YES”!

A special guest showed up at the meeting.  Alan Whitt ( Family Policy Council of West Virginia). He is a conservative, and is running in the Republican Primary for State Senate. 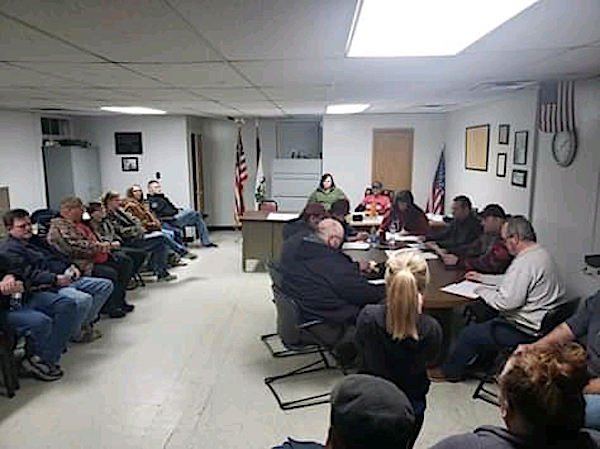